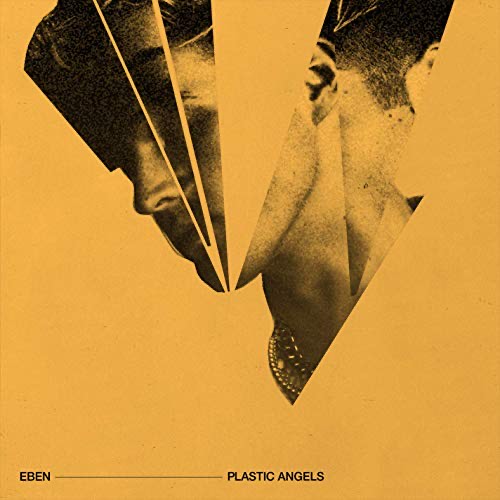 Sitting on my ancient olive-green couch, scrolling through Spotify, searching for a song to listen to.

I see that Eben has released a new track, and as a long-time loyal follower of Eben, I eagerly clicked on his new song.

The opening tempo and lyrics flowed out of my phone speakers and filled the once lifeless room.

“I’m not a saint, but at least I’m not a fake / I try to tell you ‘bout my day, but you’re too caught up in the things you’re ready to say.”

These lyrics hit me in a place that no other song has before. I covered my mouth with my hands as my foot started tapping to the catchy beat. It is unique and does not have the cliches that a lot of pop songs have today. This is like no other song.

Once the pre-chorus hit, Eben’s phenomenal vocals flowed through me, making my head move to the rhythmic pulse of the song. The final lyric of the pre-chorus shot out of the speaker on my phone, and the entire beat changed. There was now a lot of percussion making the song very upbeat and catchy compared to the slower beginning.

The whole meaning of the song hit me like a tidal wave as he moved into the chorus.

“I just landed in the city of plastic angels, we’re all a little [messed] up but we fix it with the perfect angle / I’m begging; give me something real ‘cause nobody here cares how you feel.”

The song’s deeper meaning is all about how lonely it is to live in California—more specifically, Los Angeles. Ironically called the Sunshine State, Eben tells the real truth about living in the celebrity-filled state.

Eben describes that everyone is a little messed up, but they can fix it with the perfect camera angle. Instagrams are filled with the happy good moments in life; people rarely expose the bad parts. Not only that, but many people are also stuck in their own worlds obsessing over looks and changing how they look—usually to look younger—through plastic surgery, to fit into society’s standards.

Not only did Eben create another unique song, but he has also single-handedly exposed the “amazing” world of celebrities in a matter of minutes.