I hate the spotlight 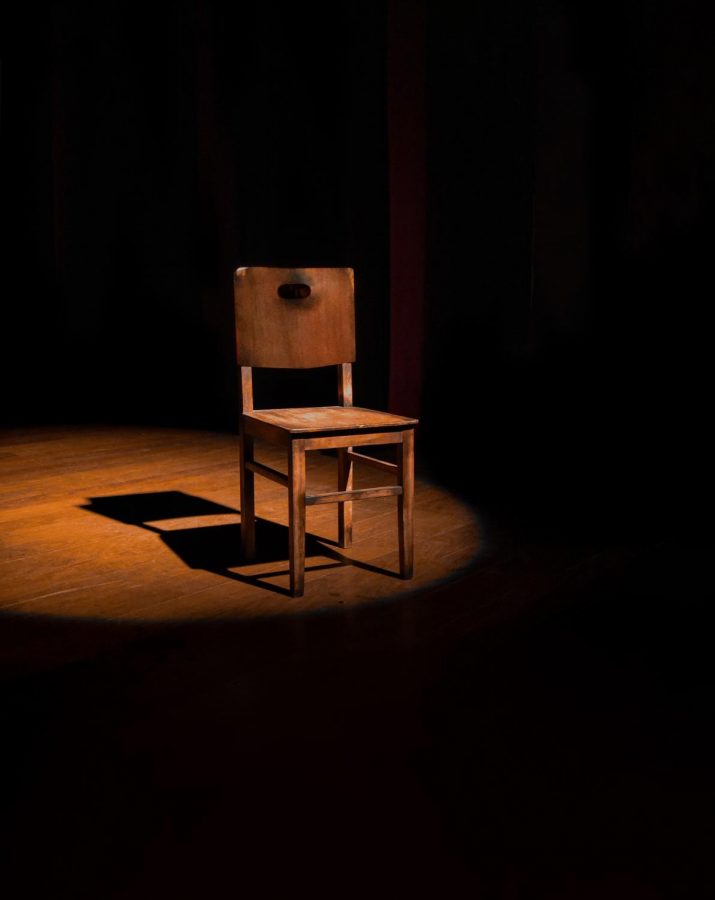 I spent five years of my life doing something I despised, but I loved every second of it.

At the mere age of eleven, I auditioned for my first musical; it was at that moment that I realized I abhorred every set of eyes resting on my bright, red face.

But the rehearsals continued, and I, quite frankly, was starting to really enjoy it. Around two months after it all began, it was show week: the most agonizing yet memorable week of the entire production.

The first performance crept up on me as the week went by, and I felt nowhere near ready. Everything I learned within the weeks of rehearsals slipped my mind, and I felt so much pressure.

I made it through the two-hour show on the first day and told myself that after that show I was done.

However, that was not the case.

My parents signed me and my older sister up for more productions, and my adventure continued. This same cycle continued for four more years.

I began to tell myself that I enjoyed every moment of what was going on and that I did not want to do anything else instead. I believed these lies I was telling myself because I thought there was no other way around it.

These lies became my sun and, soon enough, became the truth. I created relationships with people who I can’t see myself living without now. I let the spotlight illuminate the roads I needed to take, and I felt more confident in the artificial layers of beauty on my face.

But last year, I realized something I had never thought of before. I told myself I loved performing because I loved the straight hours of attention given to me and my friends.

I spent so much time focused on performing that I had lost so many other things in my life: I put school after productions, I gave up all of my free time, and I even lost some of my closest friends because I didn’t have time for them anymore.

I let myself continue to perform for another year, but I looked at it from a different perspective. I noticed how conceded I had been.

I love the idea of being on stage but not necessarily in the spotlight; I do not like to be at the center of attention. I don’t like the idea of everyone staring at me—especially if I mess up.

I’ve found that I prefer to be behind the scenes; I prefer to hide in the shadows of the second home I created for myself.

I don’t want to leave it.