The more streaming services there are, the more we have to pay 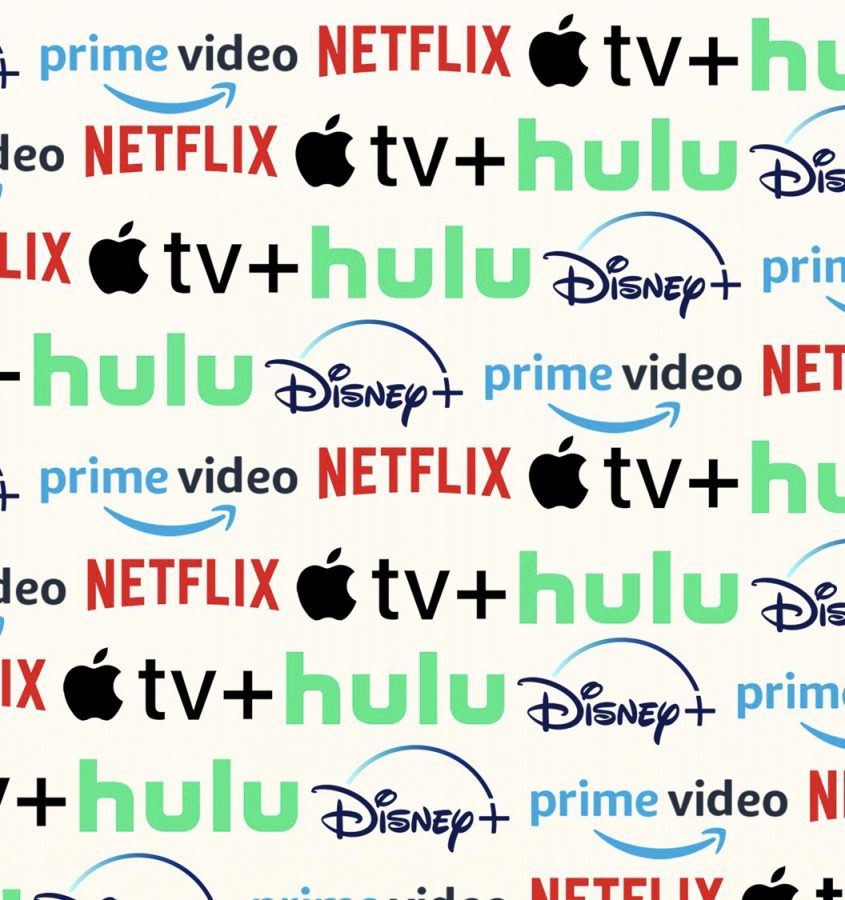 On November 12, 2019, Disney released their very own streaming service—Disney Plus. For 7 dollars a month, you can watch practically any Disney film or TV show that you can think of. The hundreds of options make the purchase quite tempting, but is this going to lead to all productions generating their own streaming service?

For several years, Netflix has been the main streaming provider. It brought us movies and shows from all of our favorite channels and productions. The endless options Netflix provides comes from their ability to stream shows and movies that, well, aren’t theirs.

That was the beauty of the powerhouse streaming service. We were able to watch all different films under one service. Now, productions and channels are beginning to strip away their entertainment from Netflix in order to generate their own personal streaming service.

While the release of Disney Plus excited many due to the endless Disney options they provide, its success also gave ideas to other companies about investing in the same idea—creating their own streaming service. The idea of all of these services with thousands of shows is initially interpreted as a brilliant concept, however, what many people are passing over is how much more money individual streaming services will cost us.

Netflix, which included all kinds of programs from all kinds of entertainment companies, costs from nine dollars to sixteen dollars a month based on the plan you choose. As I said before, Disney Plus debuted at seven dollars a month. While the first sound of this promotes the temptation to invest, the overall image of this idea promotes quite the opposite.

Think about it, Netflix included all different entertainment companies. Their films come from all different places, therefore leading to a greater monthly cost. Now, with Disney initiating an entirely company-based streaming service, watching the entertainment we love is going to get a lot more expensive.

Just Disney productions cost seven dollars a month. Think about if several other entertainment companies followed in their footsteps—the costs for watching what we want would substantially add up. Seven dollars for Disney, seven dollars for Nickelodeon, seven dollars for Universal, and so on. Rather than having something like Netflix to give us them all for less, we would be paying way more for each to have their own streaming service.

The business angle of the individual streaming services is genius. People want to watch TV shows and movies that they love, and if the only option is investing in a streaming service that provides those, customers will purchase it.

In fact, the whole thing is quite deceiving. Many people believe they are getting one heck of a deal, which they are at first. But as more companies follow the lead of Disney, the once amazing deal will be seen as the scam it is to take more of our money.

The more streaming services that develop means the more money that we, as customers, will have to pay.

Now don’t get me wrong, when I saw the list of what would be featured on Disney Plus, I was immediately ready to purchase it. It was all of my childhood and more—I couldn’t wait to have complete access to all of it. It was genius of Disney. I mean, who doesn’t love a good Disney film?

But then, I thought about it more and realized what kind of money-absorbing storm this whole streaming service thing could really set off. I was still excited to be able to watch all of my long-time favorites, but I was scared to discover what other entertainment companies would adopt this idea.

As of right now, we viewers have time until another company moves in the same direction, but I have a strong feeling that this trend will be one that is followed. And the sad truth of it all, eventually spoiling the initial excitement, is that we will all be facing the issue of having to pay more money to watch what we want.

And, with the idea of paying more, several people could get pushed back into the world of piracy and illegal streaming, raising even more issues than all of this began with. The more services we are forced to pay for, the more people who will try to find free ways around it.

Netflix became popular because it was an affordable way for people to watch thousands of different shows and movies. If all of these names are split up into their own service, there will be no affordable way to watch everything we want. Disney Plus took a brilliant business idea and brought it to life; however, what is brilliant in the business world is always glorious in the consumer world. In this case, the more streaming services there are, the more money we will be coerced into paying.