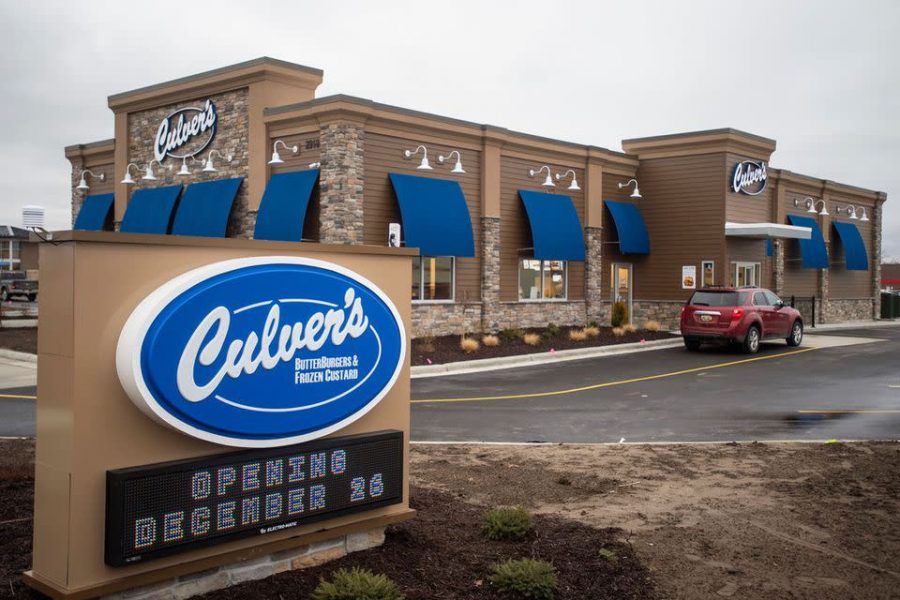 Do the benefits of having a part-time job overshadow the downfalls?

According to the US Census, 1 in 4 students holds a part-time job position, which estimates to about 3 million students worldwide. To further put that into perspective, in each class during the day, seven to eight of the students head to their part-time job after school or during the weekend.

Do the benefits outweigh the downfalls? Or does each drawback overshadow the limited benefits of working during the week as a high school student?

Most students have a rigorous course load, multiple AP and Honors classes included, along with being involved in sports or other extracurricular activities. Being in high school can feel like a job in itself sometimes. Working, in addition to an already arduous schedule, multiple shifts a week can be, simply put, a lot.

But having a full plate of schoolwork, sports, extracurriculars, and a part-time job instills valuable time-management skills that those with a lighter load might not possess. Unfortunately, there are only 24 hours in a day—a third of those hours dedicated to the school day and another third which should be set aside for a good night’s rest. This leaves eight hours for extracurriculars, homework, and work.

Especially for those with a part-time job, every spare moment is dedicated to completing a task, checking something off the seemingly endless to-do list, and temporarily clearing the very full plate.

I work one school day a week, and on that day in particular, I use extra time in class to complete other assignments, do as much as I can as soon as I get home, and efficiently finish as much as my exhaustion will allow once I return from work. Before I got a job, I was always told that it teaches time-management skills, and I simply brushed that term away because I had heard it so often.

But, now I understand. I squeeze as much work as I possibly can into short bursts of time in an attempt to complete everything on the days I do work, and on the days that I don’t, I work more efficiently than I did before I acquired a part-time job.

In addition to time-management skills, which I really, truly believe, there is another obvious perk to working a part-time job: money. Even in low-wage jobs, working consistent hours adds up. Having a steady income for gas money, nights out with friends, concert tickets, or after-school milkshakes is just nice.

Is earning a little extra cash even worth it?”

Amongst other benefits, having a steady income of money that you worked for ingrains simple, valuable money-management habits, such as actively saving up for those concert tickets you want or not eating out every day, for spending too much of your hard-earned money too fast is just a little painful.

And the exhaustion that comes with working, along with attending school and sports, is also just a little painful. While holding a part-time job position does instill time and money-management skills, along with a multitude of additional benefits—such as a sense of independence or learning to work with a colorful variety of people in a workplace setting—it can also be really, really taxing on the mind and body.

And, not to mention, having a part-time job can take away from valuable time with friends and even family. Long gone are the spontaneous weekend adventures and far too often are the words “Sorry, I can’t, I have to work,” spoken.

Is earning a little extra cash even worth it?

Is it worth sacrificing sleep, and if not sleep, grades? Is it worth missing parties, movies with friends, that concert you really wanted to go to but couldn’t because you weren’t able to get your shift covered? Yes, that did happen to me a few weeks ago…

At the end of the day, it depends on the workload—how many hours you can devote to a part-time job before the fatigue becomes too much. Having a part-time job does have its benefits, but many of the downfalls do seem to overshadow the extra cash and independence.

Really, it’s up to you to decide: is having a part-time job worth it? Do the benefits outweigh the downfalls?