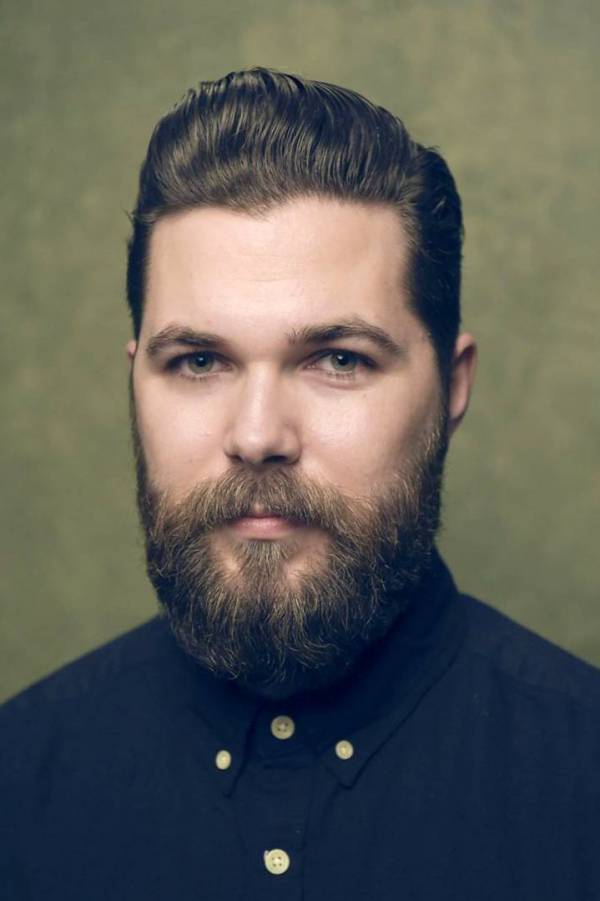 My first experience with a Robert Eggers film was The Lighthouse. Watching that movie, I saw things done I had never seen before, and it electrified me. Between the madness of the characters and visuals as well as the building dread in the atmosphere, I realized I was seeing a wholly unique and masterful film.

Shortly following that viewing of The Lighthouse, I watched his only other movie, The Witch. That movie brought fright in ways I had never seen it before with slowly building familial distrust kickstarted by disturbing supernatural elements that combined for horror that felt earned and terrifying. Robert Eggers has amazed me and made me hungry for more of his work.

In just two movies, Eggers has proven himself to be perhaps the best new horror director working today. He is phenomenal at one of the best techniques in horror: the inescapable premise. In The Lighthouse, the men are trapped on an island with only a lifeboat that would be suicidal to use as a means of escape. In The Witch, the family is exiled from the town and left alone in the woods. This forces the characters to reckon with the events around them and creates insanity in the characters that is brought to the forefront by the directing of Eggers.

Eggers is amazing at creating the suffocating atmosphere that makes the viewer feel like they are trapped alongside the characters as they meet situations they are unfit to deal with. This inescapable premise gives an ominous tone to the movie and, when the disturbing events unfold, an unsettling feeling of true terror— free from jump scares or cheap music tricks.

People do not like being trapped, and Egger’s movies give an almost claustrophobic feeling to the action on screen. True scares are brought here by the realism and the disturbing events perfectly crafted to be both believable and terrifying.

Eggers also flexes his exceptional capacity for creating sympathetic characters. You care about the main protagonists, Thomasin in The Witch and Tom and Ephraim in The Lighthouse. The accusations thrown at Thomasin and the slow descent into madness by Tom and Ephraim are made all the more disturbing by the character building injected in a natural way throughout the story.

Eggers establishes the characters’ psychological weaknesses, whether it be a dark past in Ephraim’s case or Thomasin’s obsessive religious beliefs. He then shapes the story to exploit that weakness, bringing it to the forefront and leveraging it to deepen the impact when their lives begin to violently fall apart.

For example, Thomasin is accused of being what she fears most: a witch. Similarly, Ephraim loses all capacity to cope with his actions when he reveals his past to his fellow lighthouse keeper, Tom. These events gnaw at the beliefs and sanity of the characters, resulting in explosive encounters.

Watching the panicked characters desperately trying to pull their lives back into order and failing brings a unique struggle that is rarely seen in movies; I have only seen it in other incredibly unsettling movies such as Ari Aster’s Hereditary and Stanley Kubrick’s The Shining.

Eggers is an incredible director, and with just two movies, he has achieved a mastery of the art form that most cannot emulate in an entire career. His use of character development and a suffocating tone creates a dismaying style that is unique to only Robert Eggers. Hopefully, he continues to exhibit his skillful writing and directing for many movies to come.