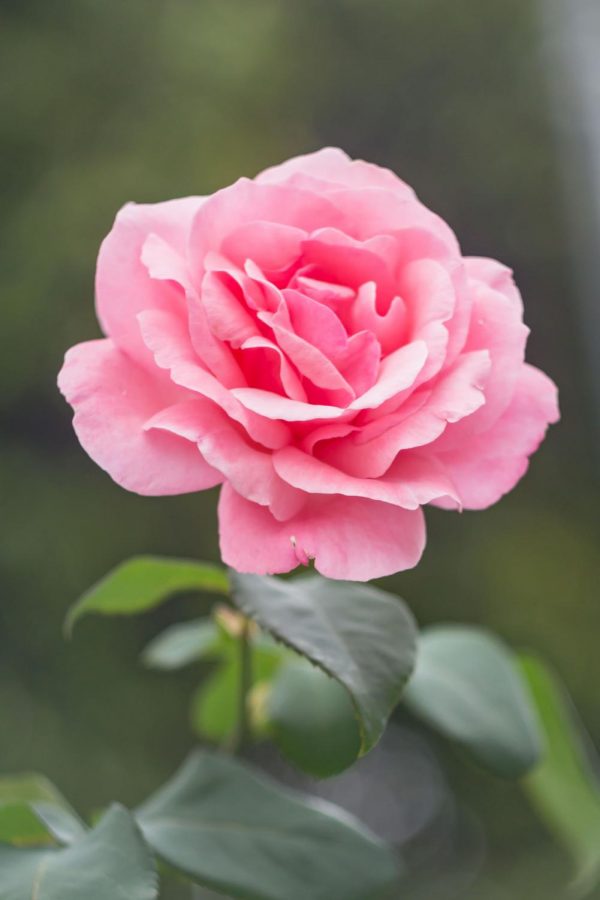 Each flower grows to be known as more than just a common piece of the complicated puzzle seen in life every day. It surrounds itself with the essentials because that is all that it needs to be content.

The flowers that flourish the most are the ones that do not overexert themselves — they use what is provided without a fuss. They keep each of their requests as simple as can be: air, water, sunlight, and nutrients. Each one provides life while also holding the potential to destroy it.

Predominantly, these elements keep the balance, but one additional drop of water can lead to lethal consequences.

It is these flowers that need the most attention to survive, yet the more attention they receive, the more they cripple in the hands of those who help them. They are the flowers that die because of what is assumed to be a lack of water when in reality, it is the excessive amount of water that hurts them the most.

They hoodwink anyone that walks by them, making them assume they are in need of help. These flowers take advantage of everyone and everything around them. They drain the energy and beauty of others to better themselves.

But, not every flower takes more than what is provided.

There are still flowers that take only what they need to survive and leave as much as they can for those around them. They focus on the needs of others before themselves. They confirm the health of others, no matter how poor their own health is.

It is these flowers that grow not only for their own subsistence, but to bring joy to those around them.

They unlock the restraints holding in their smile and grow one inch at a time. They stray from where they were planted and enjoy the wonders of life.

If there is one thing these flowers have in common, it is the pain beneath the surface. The difference is that one chooses to hold it in and the other does not hesitate to let it all out.

Those flowers that hold it in, consequently, suffer the most. They refuse to accept the opportunity to breathe for even a minute because they believe others need oxygen more than they do.

But, the lack of oxygen reaches their head eventually, and those flowers end up withering away the fastest. It winds up being too late for anything to be done to save them and they perish.

However, those two types of flowers are at opposite ends of the spectrum, and there is still a median. There are those flowers that support each other at all costs, while also giving themselves time to grow without the restraints of the flowers around them.

It is these flowers that prosper and thrive. They survive the longest because they keep their life both simple and complicated. They know the truth behind life.

Wherever life chooses to plant them, they know to bloom with grace.