Everyday Life by Coldplay is honest and heartfelt 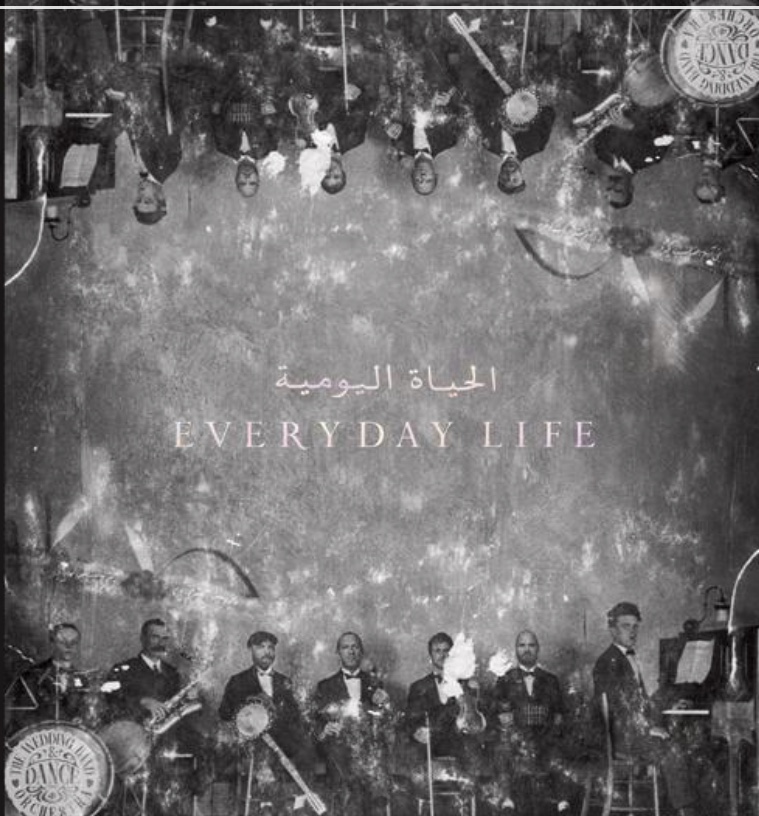 Coldplay released a new song. A bold, honest, and heartfelt one.

I think it’s fair to say most people were shocked when Coldplay started releasing singles from their upcoming album; Everyday Life, being their most recent, was released this month.

Until this year, the British boy band hadn’t released an album since 2015 or a single since 2017. Everyday Life is only one of the three songs released thus far from their album set to be released on November 22.

Coldplay—known for their deep and heartfelt lyrics—transformed yet another song into a story: one that everybody can relate to.

The song begins with a flood of atmospheric sounds and then gradually adds in the beautiful strings and, eventually, piano.

“What in the world are we going to do? Look at what everybody’s going through. What kind of world do you want it to be? Am I the future or the history?”

These questions made me want more. They made me wonder where they were taking me. Why would they bring up the world and what people are going through?

“‘Cause everyone hurts. Everyone cries. Everyone tells each other all kinds of lies. Everyone falls. Everybody dreams and doubts. Got to keep dancing when the lights go out.”

They’re proclaiming that nobody is perfect. We all have our downfalls, but that doesn’t mean we should give up. Everyone hurts and cries, and at the end of the day, we are all the same—we are only human. We want to be understood. We want to be checked in on. We want to know that we aren’t alone.

The whole message is about pushing past those hard days. It’s about being able to hit rock bottom, just to get right back up.

We all have days where we feel alone. We feel like the whole world is against us and there is no way anybody will ever understand.

But Coldplay is declaring that everyone goes through that. You aren’t the only one.

“’Cause everyone hurts. Everyone cries. Everyone sees the color in each other’s eyes. Everyone loves. Everybody gets their hearts ripped out.”

The hard truth is, life isn’t easy. It’s not. It never will be. But that doesn’t mean we should hang our heads and throw the towel. Because when we understand that we aren’t alone and that there’s more to life, we are able to live day by day, without worrying about what tomorrow brings.

In order to come out on the other side, we have to keep dancing when things get hard. We have to smile even through the tears. We have to be a more open society and we can’t let our doubts keep us from our goals.

If there’s one thing I’ve learned from this anthem, it’s that, life is all about “dancing when the lights go out.”