Ian Stewart immerses himself in the technical idiosyncrasies of the world 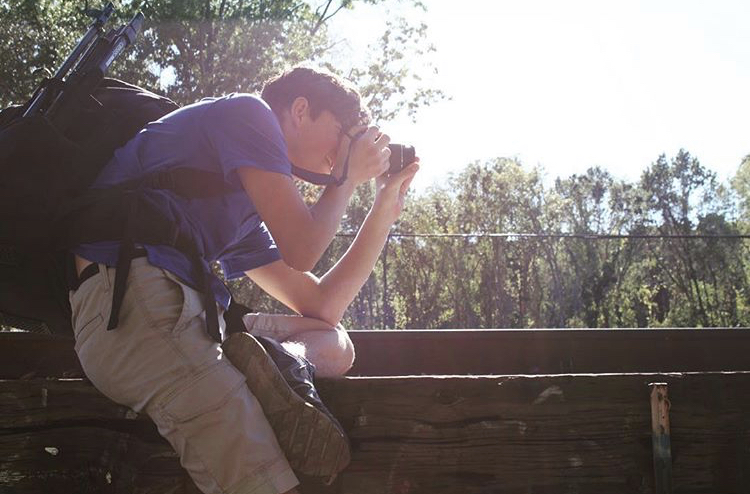 “[My Macro Lens] allows you to get really close up shots of things that you can’t see with your naked eye,” Ian said. “It’s kind of cool that you can be able to take photos of closeup things that most people aren’t going to be able to see or realize are there, and you can show other people those tiny, little things in the world.”

These hidden beauties highlight the value of photography and the natural wonders it can bring to light. Ian thrives under the ability to capture these secret wonders of nature—the beautiful individuality it offers, not only in the images but in the outlet it provides for Ian’s creativity. 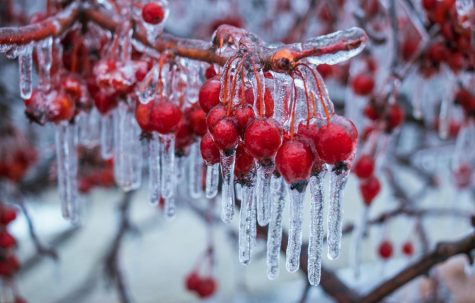 For Ian, it’s more than just taking photos. It’s creating canvases with endless potential. The initial photo is but a mere component of the finished masterpiece he can create in editing.

“When you first take a photo it’s very dull and pale,” Ian said. “So you bring color into it, and you maybe crop things out, or you can Photoshop different things in or out of the photo. [It] gives you a lot more freedom that you couldn’t have in real life when you took the picture.”

Ian’s Instagram showcases his vivid talent—copious depictions of the intricate details of nature. However, editing and processing his photos is a lengthy process, one that he can’t always make time for.

Nonetheless, the idiosyncratic world of technology consumes a fair portion of Ian’s time. Full of possibilities and far from the restrictions of reality, it folds him into its layered complexities and cultivates his passion. 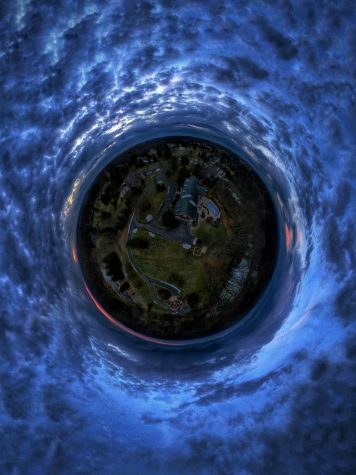 Going into his freshman year, Ian knew he wanted to do FX. After completing Media Comm, he was the only sophomore in his FX class. This opportunity opened the door to consecutive opportunities; the free nature of his schedule allowed him to become more involved in something he cared deeply about.

Through FX, Ian has been provided with the time and resources to fully immerse himself in the world of editing. Had he started any later, his time on FX would’ve been limited.

“Most people are filled up with their schedule, and they think they can just take it later on,” Ian said. “But then if you take it later, a lot of people wish they would have [taken] it more years than they did. Some people think, ‘oh, it’s just a class you might take once, not something you take over and over every year.’” 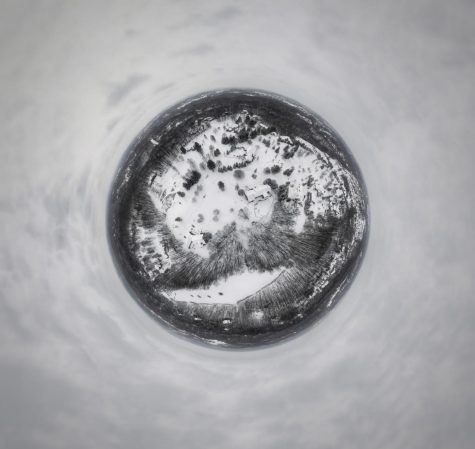 FX teacher Jeff Manders has also made an impact on Ian. In conjunction, he and the class have led Ian to unearth an interest in the technical side of the film industry.

Similarly, Ian has considered TV broadcasting as a future career; the allure of manning the camera during a live broadcast is only mildly countered by the stress and pressure of knowing that people are counting on him.

“Before I got into this whole broadcast stuff, I didn’t really know what I wanted to be when I grew up,” Ian said. “But now I’m looking into the film industry. Mr. Manders has been a great guide and teacher to help. I always offer to help him out wherever help is needed, and he teaches me what he knows about film; we get along great together.”

Film class has entirely altered the way Ian views movies. Rather than becoming enthralled in the story, his mind wanders to the technicalities of each shot and angle. While it’s a beauty most people don’t notice or appreciate, it can sometimes distract him from the simple enjoyment of watching a movie.

Behind-the-scenes clips on YouTube also gives him an inside look at an industry he strives to fully understand. The technologies and techniques of professional filmmakers spur his own ideas. They provide fuel for the fire of creativity that burns around the bright idea of designing his own film someday.

“If I did a movie or something, editing is everything because you can’t just have clips stacked up on each other,” Ian said. “You have to edit it together, otherwise it won’t be a story. You piece it together, just like writing a book. You may start with your ideas, and you may write them down into notes, but you [have] to combine those notes into a finished story.” 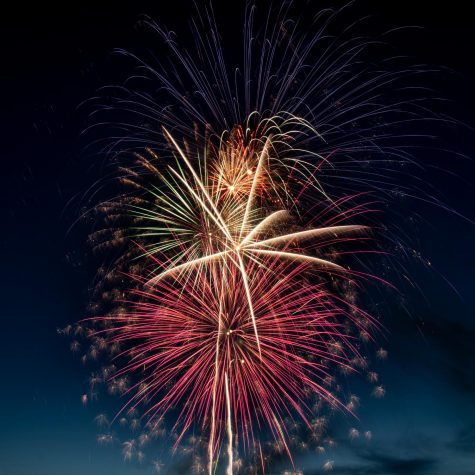 Another avenue that Ian found his technical passions guiding him down is that of tech crew for theatre. It was suggested to him by his freshman English teacher, Robin DeMeester, but he didn’t really pick it up until his sophomore year.

He was initially placed on deck crew, where he forged lasting bonds, then moved up to tech for future shows. In an environment where his talents are necessary and appreciated, Ian has flourished within his friendships and grown in his expertise.

“When I started doing it, I didn’t know anyone on that crew,” Ian said, “but we worked closely together, and I got to know a lot of great people. We were always together for many hours a day, and we were bonding and became friends. So then [for] the fall play, I was excited to be working with everyone again.”

Now, Ian takes hold of and embraces any opportunities he has to help with technical jobs in the theatre and FX programs. Not only does he seek out ways to assist DeMeester and Manders, he is eager and willing to aid his classmates with any technical issues they face.

“I like to help people out,” Ian said. “If someone needs help on their computer [or] if they can’t figure something out, I’ll help them. I just want to be a helpful person whenever I can; always be kind to everyone.”

Many factors have contributed to Ian’s aptitude for technology: his curiosity and desire to see and share the things that go unnoticed, the manner with which he immerses himself in technological opportunities, his drive to create, and build, and design. 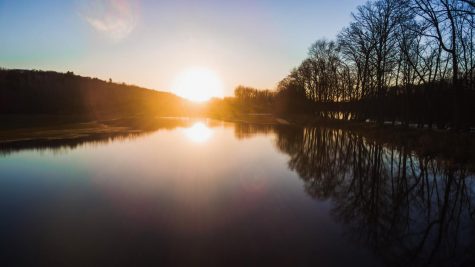 And his perseverance—the way he refuses to take the easy path out. Ian embraces the individuality that technology fosters in him, both inward and outward. Exploring the subtleties of nature and the complex inner workings sparks his determination and pride.

“I’m always on my computer trying to figure things out,” Ian said. “If there’s a problem I have, I’ll try to problem solve through it, and maybe I’m not always going to look up on Google how to do it. I might try to solve it myself without getting extra help. That helps you learn a lot about different workings of [life].”