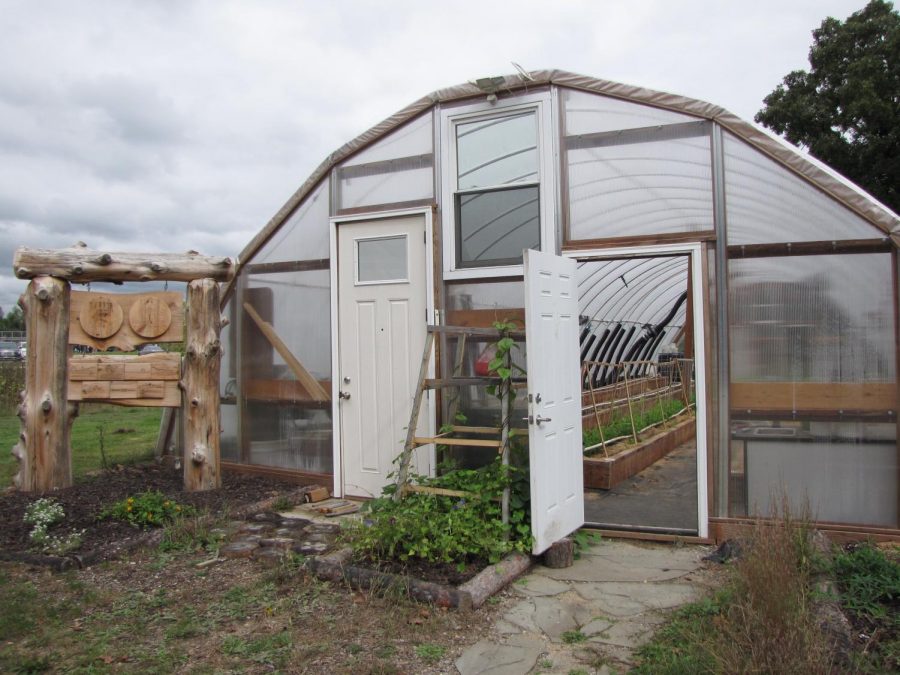 Nicole  Marco- Small-scale farming— the solution to a warming planet

Regenerative agriculture, farming, and grazing practices reverse climate change by rebuilding soil organic matter and restoring degraded soil biodiversity, which is a way to combat our negative input on the earth. The main example of this is small-scale farming. Organic crops outperform monocultures by using only 55% of the energy that goes into monocultures. If all farming was in the form of regenerative agriculture, we could sequester 100% of the greenhouse emissions and start to reverse the positive feedback loop of climate change. We already have the resources to halt and even reverse the progression of climate change; we just have to act upon it.

In our society today, environmental pollutants are leaked out onto the earth’s surface every minute by human activities. These pollutants have countless negative effects on the environment as well as everyone’s day to day lives. These pollutants add heat to the atmosphere, adding to the prodigious issue of global warming. But there is a surprising weapon that can help solve climate change: mushrooms.

Mushrooms have the ability to act in the process of mycoremediation. In other words, mushrooms have the ability to produce enzymes. Since fungi are territorial, they compete for space, attacking their competitors. To do so, the fungi sweat out the right cocktail in order to kill their competitors. These enzymes can degrade many environmental pollutants such as oils, PCP, dioxins, and DDT, to name a few.

Inspired by his fascination with mushrooms, Tradd Cotter created his own business called Mushroom Mountain. He has worked with many different scenarios where mushrooms have killed harmful chemicals that contribute to environmental pollution. One example of his work detailed an incident in which a mushroom was growing inside of a bowling ball. Further testing indicated that the fungi was eating the bowling ball itself because it is made out of plastic resin. This is just one of the numerous experiments involving different fungi killing various diseases.

However, there are millions of fungi species to study. It is impossible to test every single one to determine which fungus would be most beneficial in treating specific cancers or sickness. However, this is still a big step in the right direction.