Viewing the world through the eyes of a nyctophile 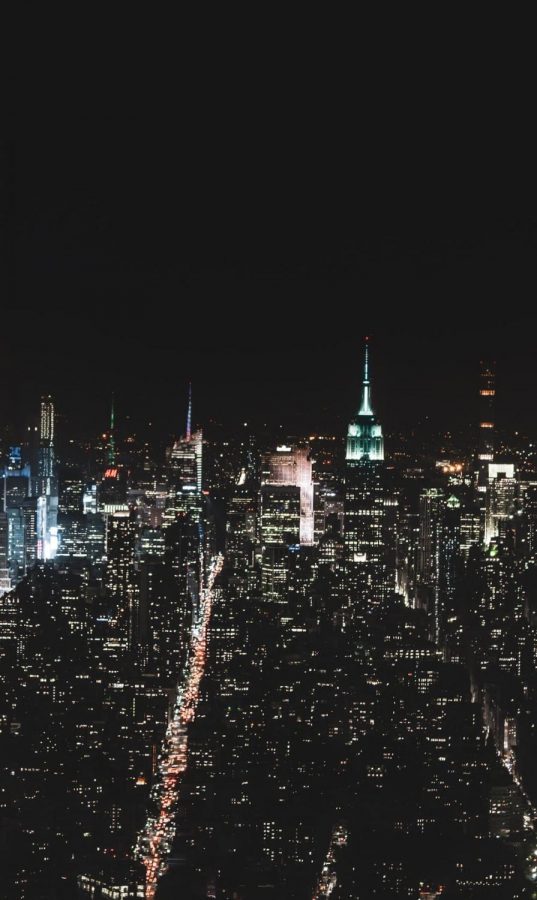 Defined as a person who loves darkness and night.

There is an inexplicable energy that seems to cast over the world once the sun recedes into the horizon. I have always found the world more enticing once it loses the glaring sun. Some individuals thrive off sunshine; they dread the loss of light.

I have always felt empowered by those moments without it.

The lack of something often emphasizes its beauty. Light is handed to us through nature every single day; it is delivered through silky, golden rays. A natural art piece ignored because it is repetitive. The contrast that darkness provides reminds us of light’s radiance.

A lit candle illuminating an empty room. A lighthouse slicing through black waves with a powerful ray. A city never sleeping because of candescent skyscrapers and flickering street lamps. A sky replacing the sunshine with a trillion twinkling stars. All of these things highlight the sublimity of light. All of these scenes are powered by darkness.

Another hidden beauty of night is the isolation. Granted, many people view being alone as something negative. I also classify it as such—during daylight.

There is something very different about being alone at night; you are left to deal with only your inner wonders and fears.

When the light fades away and the world falls to rest, everything feels immensely larger. There is something comforting about knowing you are invisible to the public around you. Living in a society so set on publicizing every aspect of your life is draining at times.

As humans, we sometimes crave this isolation that is often under crossfire. The concealment night provides is a perfect teleportation to a stress-free place we daydream about. One far away from anxiety and issues.

Night emphasizes many different things that need to be given more thought during the day. For me, it almost feels like the truth speaks louder after hours. I believe we can often hide behind the comely sunshine and blue skies, but we are faced with honesty once darkness hits.

My most emotional and rewarding conversations happen under the shine of the moon rather than the sun. There is something about the exhaustion and comfort of night that allows people to be more truthful then they could ever be during the day. It is one of my favorite things to witness.

I’m referred to as many different things: night owl, nocturnal, vampire. I see the world through a darker lens. I’d rather listen to the world around me than the people. I’d rather bask in the glow of the moon than the sun.