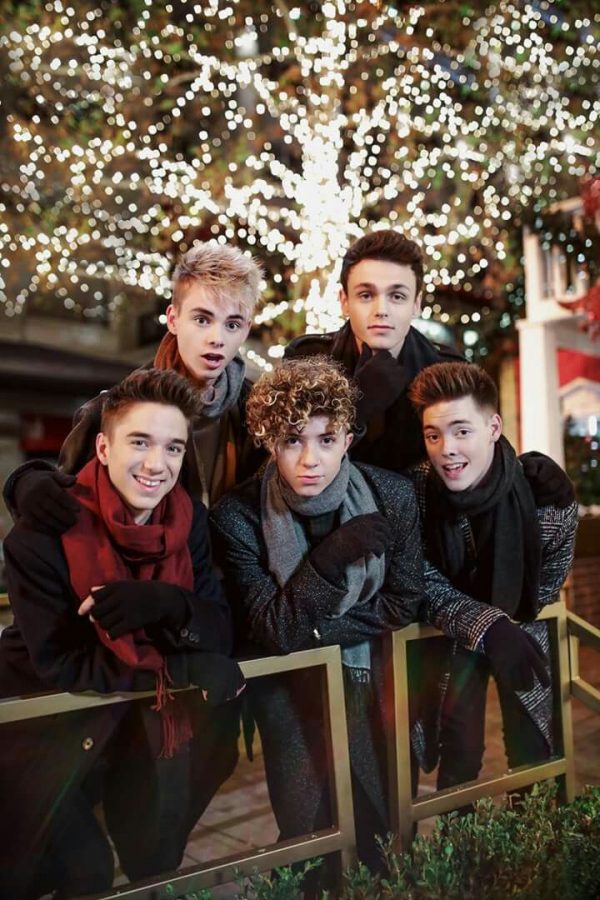 With the holidays approaching, many artists find inspiration to write songs that will get you and their many other listeners into the festive spirit.

Why Don’t We—a well-known pop band from California—released their eleventh song of 2019 last month. The song titled “With You This Christmas” was released just in time to welcome the closest holiday season: Christmas.

When I found out this band was releasing a Christmas song, I was excited. Really, I was. And though I am somewhat unfamiliar with them and their music, I have heard bits and pieces of it here and there, and to tell you the truth, I thought some of it was pretty good. But when I decided to give their new song a listen, I had no idea what I was in for.

To my knowledge, the boy band has been together for three years, almost four. They first became a band back in 2016. Prior to them coming together, they all toured and recorded as solo artists. The boys have managed to gain a multitude of followers over just a few short years. Their fan base is growing larger every day, and they are becoming more and more well known. They are consistently releasing new songs which benefits them immensely.

The song opened up with roughly thirty seconds of different tones and bells—after that, I didn’t even want to continue listening. Finally, they started humming and singing. And to absolutely no surprise, it was about a girl. A typical young boy band— writing about girls and relationships. The majority of their songs surround this topic: girls. Just about every song of theirs that I have heard is about a girl. Why?

Why is it so normal for boy bands to sing about girls? I just don’t get it.

I will admit, they are a group of good looking, talented, and successful boys. They do write good music, but unfortunately, their recent track isn’t very good. It makes them seem younger than they are, and it makes them seem shabby.

Christmas songs are supposed to make you happy and put you into the holiday spirit. They’re supposed to be joyful and something that many people can enjoy. Their song isn’t. Two years ago they released “Kiss You This Christmas,” so the release of “With You This Christmas” was somewhat expected. I respect their music and what they are doing, but I just wish they had spent more time writing something a little different from their normal.