If the world is your oyster, then I’m drowning in it 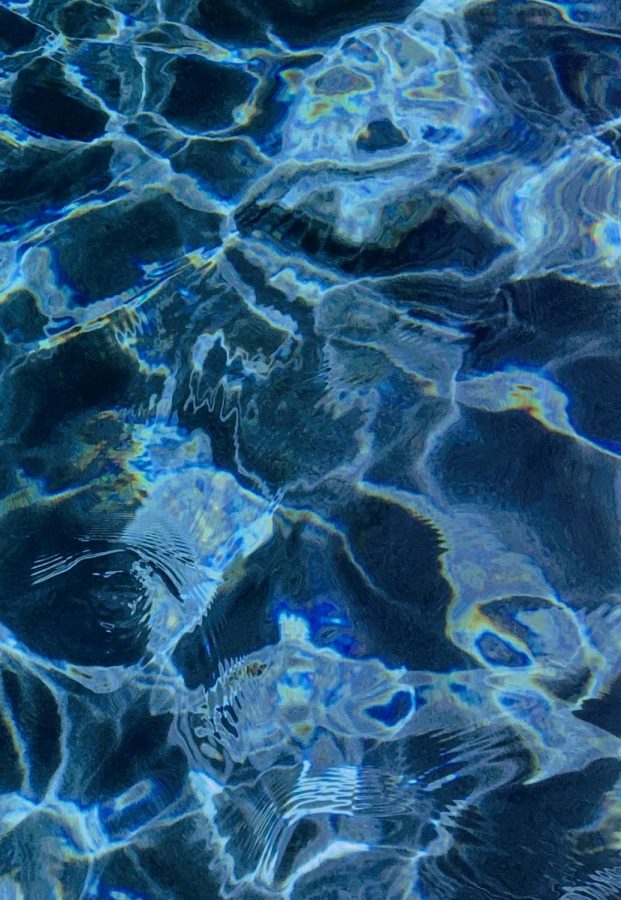 Most days I feel as if I’m drowning.

I used to be secluded in my own little lake; it was calm and warm and I still had my head above water—just far enough to breathe. It was full of beautiful creatures: clownfish, angelfish, and butterflyfish, each one more majestic than the last.

It had clear, blue water and the sun’s rays penetrated the surface—casting my whole world in a light sheen of happiness. On the brightest days, the sun would reach me even if I sank a little too deep.

The ocean floor was once full of colorful corals, ranging from red to purple and every color in between, and bright, vibrant shells that made the sand look like a Christmas tree further encapsulating me in warmth. The sand was soft against my cheek on the days when I was deep enough to lay in it, and the fish passing by helped me to stick my head above water once more and continue breathing.

Recently, the currents have changed and become more violent: as if I’ve been pulled out to sea. The previously non-existent waves now appear, swirling around my body making it harder to breathe, forcing me into the sand I once took shelter in. The once beautiful fish are no more, and the sun doesn’t shine through the storm of waves up above.

The world continues moving as the waves throw me around, bashing me against sharp, jagged rocks. The current kicks me around as if I’m a weightless feather drifting in the wind, further proof that I am insignificant in the grand scheme of things.

As a kid, I’d known how to stay above the water, gracefully gliding across the surface—only going under the surface to come back up seconds later; however, now, I no longer know how to swim against the water that is slowly crushing the breath out of me. The weight of the water slowly condenses my lungs, each breath leaves me a little more breathless than the last until I won’t be able to breathe in this underwater cage I’ve become accustomed to trapping myself in.

There are days when the waves are calm enough and the sun’s rays filter through the water, casting the ocean floor in a faint yellow tinge, yet not enough to rival the way they used to be. They twinkle down just deep enough for me to reach out and touch them and push myself back to the surface, but it’s just a cruel trick of the light. As soon as my hands break the surface, I’m dragged back down to the dark, cold depths of my pond.

I may still be drowning, but the fish have started to return, the water has begun to calm down, and I’m slowly being taught to swim again.