The Mandalorian fits the distinct taste of George Lucas and Disney 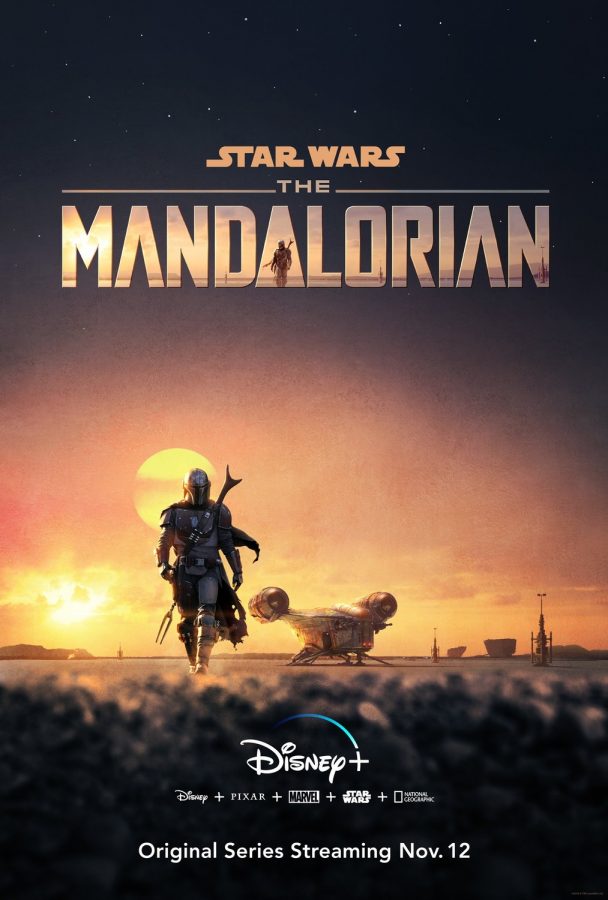 The action, fiction show The Mandalorian is an eight-episode spin-off of a seven million-dollar movie series: Star Wars. The Mandalorian takes place just after the sixth movie of the Star Wars saga, Return of the Jedi (1983).

The Mandalorian shows different characters that are unique to the Star Wars universe such as bounty hunters, Storm Troopers, and, of course, Baby Yoda. Each forty-minute episode starts off with a beautiful and intriguing scene that lives up to Star Wars standards.

The unique characters carry the storyline to different planets, literally and figuratively. The series stays on track to the distinct storyline of George Lucas’ work but also shows the creative, outside-of-the-box imagination of Disney.

The show is only streaming on the new streaming service Disney Plus. But, the show has been a huge hit, and it encourages people to buy Disney Plus for an extended amount of time because new episodes come out every Friday.

The Mandalorian has a specific sound; the intro background music is used throughout the episode. Every time the music comes on, I get chills, and I feel like it makes the episode ten times better.

The main character, the Mandalorian (Pedro Pascal,) is the best bounty hunter in the galaxy and is well known. Each time he gets a job, he pulls through in finding the target and bringing him or her to the person with the reward. Each time he gets the reward, he is paid in a type of metal used to build his armor.

The Mandalorian breaks into the facility that is holding Baby Yoda, breaks him out, and has to get past every other bounty hunter who previously was looking for him.

Once the Mandalorian and Baby Yoda are safely on his ship, the Mandalorian tries to escape all the other bounty hunters and wants to live a peaceful life on a rural, quiet planet. But, they soon find this planet is not quiet, and they need the Mandalorian’s help to bring peace back to a village located on the planet.

Only the future will hold of what the Mandalorian will have to deal with next, and with each episode revealing the future, we are left on cliff hanger after cliff hanger, leaving us wanting more.

The Mandalorian definitely meets the high standards and always sticks to the distinct taste of George Lucas, and even more recently, Disney as well. Each scene gives Star Wars fans exactly what they have been looking for.