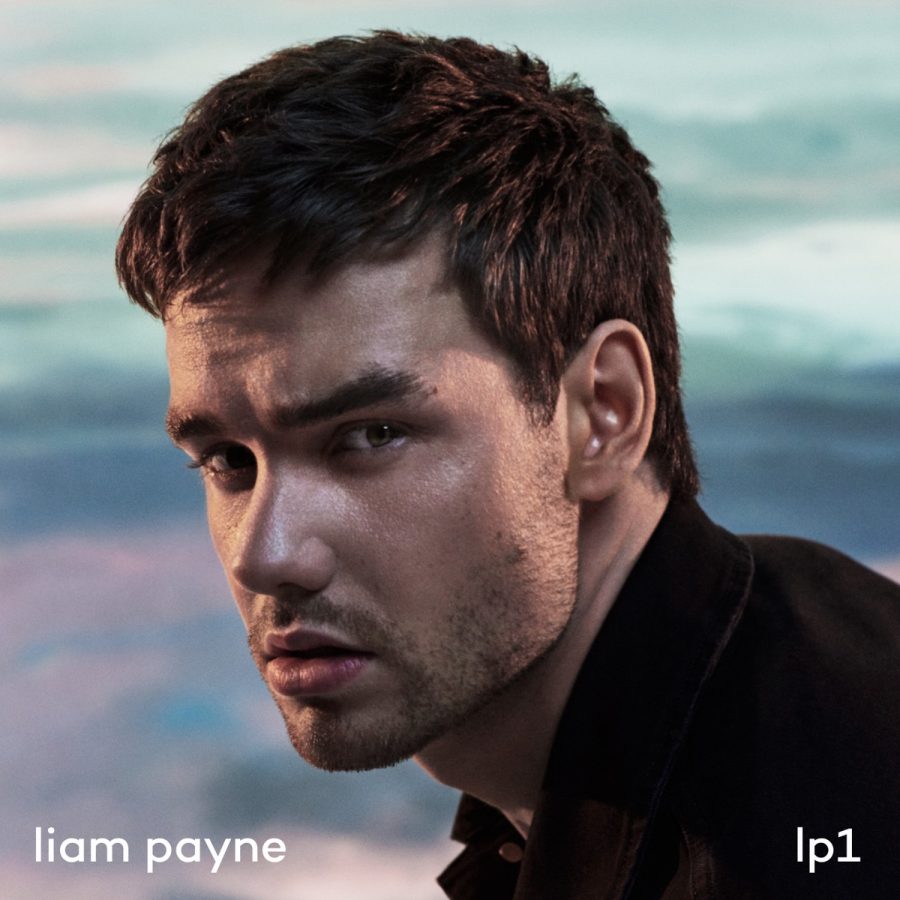 After not hearing much from Liam Payne in the past couple of years, I was taken by surprise when I found out he was releasing his newest album: LP1. With a variety of upbeat songs featuring many other popular artists, LP1 did not disappoint.

A collage of seventeen very different songs were perfectly put together to create this extravagant album— a plethora of different genres compiled into one fifty-eight-minute album.

After a couple of years of not releasing music since his hit song “Strip That Down,” this album was an outstanding comeback.

All the songs have a very similar feel with a little different vibe, but all the different artists it features keep this album varied from the rest.

The song “For You,” featuring Rita Ora, has a slower tone in the beginning but flows into a faster pace as the song goes on. This shows the slower side of the album that caught me by surprise. I wasn’t expecting that type of sound from him, but I wasn’t disappointed.

The repetitiveness in each song really pulls the album together, leaving me wanting to listen to the next song. This type of repetitive sound is in the song “Familiar” featuring J. Balvin often, and it made the song more interesting to listen to.

As the album progresses, each song has a beat that left me nodding my head along and craving to hear more, and the next song fulfills that craving over and over.

In the song “Polaroid” featuring Jonas Blue and Lennon Stella, it starts off slow with the sound of chimes in the back. The sugary sweet harmonies and build-up to the chorus had me from the beginning of the song. The three voices together create the perfect song that made me feel happier than I was before I listened to it.

The album ends on a slower note with the song “All I Want (For Christmas).” He sings about all he wants is to fix in his relationship after everything they had been through. He is talking about wanting to make it through December because that means his relationship could last longer. He repeats the lyrics “all I want for Christmas is for you and me to fix this,” and the song slowly fades out leaving the album with those last words.

The long wait for this album’s release was definitely worth it, and anyone who has liked his music in the past will love the new music he is making now.