The immersive power of atmosphere 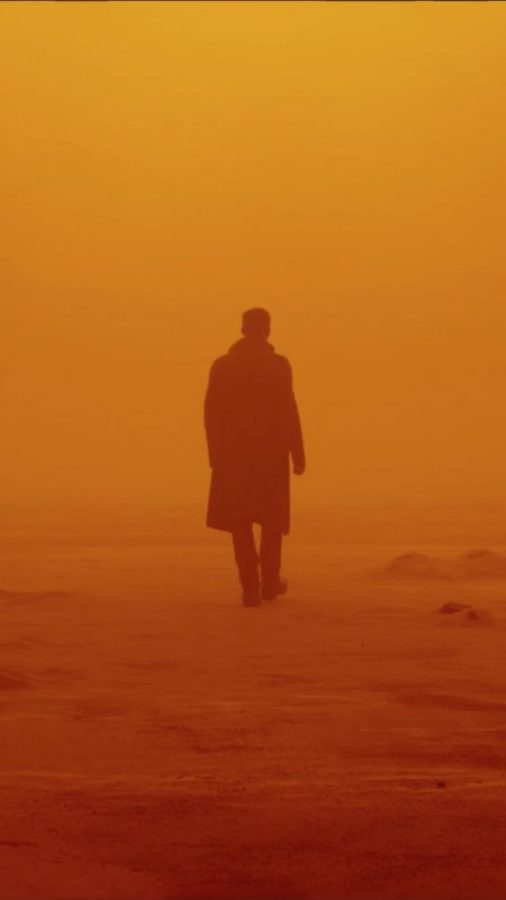 Atmosphere is defined as the pervading mood of a person, place, or work of art. The mastery of atmosphere in movies controls how a person feels while watching a movie, whether it be a creeping dread pulling down on the viewer or an exhilarating energy that makes the viewer feel like they can fly. This is one of the most important aspects of a movie and subconsciously enhances any experience by immersing its audience in the world and story of the movie.

One of the prime examples of an atmosphere that will energize and excite the audience is Thor Ragnarok. The fast-paced, funny dialogue keeps the audience lighthearted while the action scenes electrify them with big set pieces and blasting music. However, I would point primarily to the colorful aesthetic that really brought the atmosphere to incredible heights.

Thor Ragnarok brought Thor to a whole new world containing a futuristic style filled with reds, blues, and yellows. Bright lights and inspired visuals, along with fun worldbuilding, such as the inclusion of the Grandmaster (Jeff Goldblum), made this world a fleshed-out, eccentric setting for this exciting space odyssey. 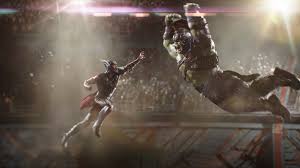 This atmosphere gave the cue to the viewers that the Thor movies were departing from the serious action movies of the past and moving into a new vision for a fun action/comedy. The new aesthetic and setting allowed this smooth transition to effectively grab the audience and throw them immediately into this crazy world.

Far more weighty than Thor Ragnarok is the grim atmosphere of Seven. Seven is a dark thriller about two detectives pursuing a murderer who is killing people based on one of the seven deadly sins that they are guilty of. These killings are brutal, such as an extremely overweight man being forced to eat until he dies to symbolize the sin of gluttony. The killer is depicted as a force of nature rather than a man, pulling the strings in the background in a way that makes the protagonists feel powerless to stop him.

The atmosphere of this movie injects the pervading somber tone throughout, using washed-out greys and dark lighting to illustrate the powerlessness of the protagonists to fight against this man and the inevitability of death. This movie is reminiscent of No Good Country for Old Men, another dark tale with a prevalent theme of inevitability, in its quiet yet devastating portrayal of a struggle against an unstoppable force.

Seven takes place in a city with no name. It is only ever referenced as “the city” and that anonymity allows it to connect with any audience. The weather in this city is very significant to the atmosphere. As Mrs. Penninga loves to say, “Weather is never just weather,” and the weather throughout the movie is a dreary rainstorm, engulfing the world in an oppressive, suffocating mood.

The city is filled with violent crime and the world-weary cop played by Morgan Freeman lends his cynical point of view to further the messages of the movie. One of his powerful quotes encapsulates the atmosphere depicted throughout the movie.

“Ernest Hemingway once wrote, ‘The world is a fine place and worth fighting for.’ I agree with the second part.”

The atmosphere not only lends the movie its mood but also showcases prominent themes. This is the best part of the film and allows the highest degree of tension throughout the movie where others might release that tension through humor or a lighter tone. Thankfully, David Fincher, the director of Seven, decided to run with the suffocating mood, separating this movie from its peers.

One of the greatest examples of atmosphere is Drive, a critically acclaimed indie action/drama. This is an arthouse film— an indie film not aimed at economic success but instead focused on the furthering of the visual medium. The use of light and music create a saturating atmosphere that outshines both the plot and the characters in a distinctive way. 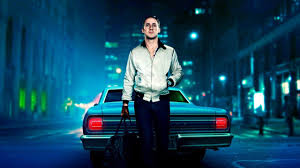 The plot and characters are very simplistic with a straightforward revenge plot complemented by a love story driving most of the movie forward. This simplistic story gives room for long shots that create a moving canvas on which beautiful works of art are painted. Deep, saturated colors and intentional uses of music and lighting fuse, making a movie that is the definition of style over substance.

The lighting in this movie is incredible, coloring in the background and placing actors just where the light will catch their eye. Uses of not only light but darkness are smart and create a movie where most shots are truly stunning to look at.

Color conveys the emotions of the characters instead of dialogue or expressions. Deep, saturated reds convey high emotion, and blues give a still tranquility to the scenes. Interestingly, the use of intense colors is due to the director being color blind. He can only see the extremes of color, which causes him to dial up all color until it assaults your senses, rendering it impossible to ignore.

The movie also uses distinct choices in music, letting the style and words of the song express the thoughts of the characters similar to how the color is used to express the emotions of the characters. This is a unique stylistic choice and furthers the originality of the techniques this movie employs when creating its atmosphere. This atmosphere is one of the foremost in terms of permeating the whole film and is by far the best aspect of this bloody action thriller.

Atmosphere controls the immersion of the audience and ultimately will control their enjoyment of the film. A great atmosphere can elevate an average movie to astounding heights, whether it be putting the audience on a knife’s edge of tension or releasing tension with a lively, offbeat tone.

When watching a movie, pay attention to the cinematography, music, and mood, and you might find the subconscious workings of a great atmosphere.