The worlds of words from my childhood 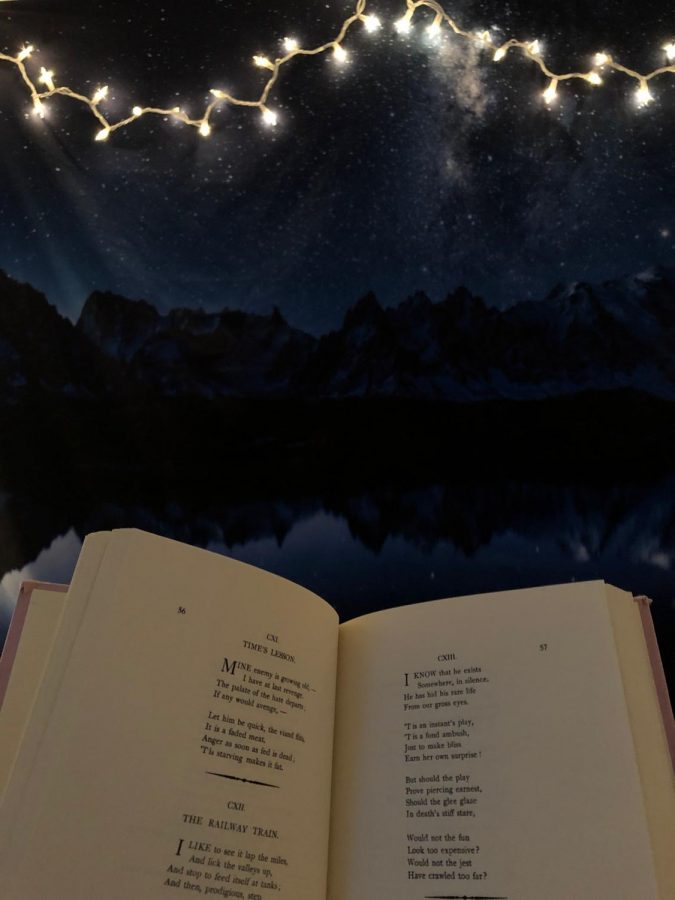 Ever since I was a young child, worlds have materialized—unbidden—around me.

In the early hours of the morning, in the folds of dense fog, in the crook of a tree, or the scent of freshly chopped wood, I was transported.

Transported to ancient worlds. The kinds of worlds of old I had only ever read about.

As a child, the words of my books would slip into the real world and sneak into my peripheral. They would clamber over each other to piece together scenes of epic battles among the cornfields that flashed by my car window. Horses galloped along the road—princesses perched heroically on their backs. In the tree line, wolves could be seen darting through the brush. The young pups played. A young girl played among them.

The window of my room looked not to my little fenced backyard; the window of my room was a slit between worlds through which grand forests and rolling English moors could be seen. Walking among those moors was Jane Eyre, a young girl at her side. The two of them can be seen running, laughing—the world is open before them. That window was a window to adventure. Another’s adventure, of which I got a glimpse.

When I would go outside, it was as close as I got to stepping into those adventures. It was like experiencing virtual reality. Sound, smell, and touch would all percolate into the story—they felt so real. Sometimes, if I closed my eyes, the words would rush beneath my closed eyelids and develop worlds so deeply complex I lost touch with reality but only for a moment.

I was never bored as a child, though. All I had to do was relax and let the words rush forward to recreate before my eyes the worlds that existed in my head. And if I tried hard enough, I could move the worlds around, adjust the words just enough to move the story forward, add to it, develop it. I was never bored.

I am never bored.

But one day, someday soon, I will see the moors, the forests, and the oceans before my eyes for real this time.