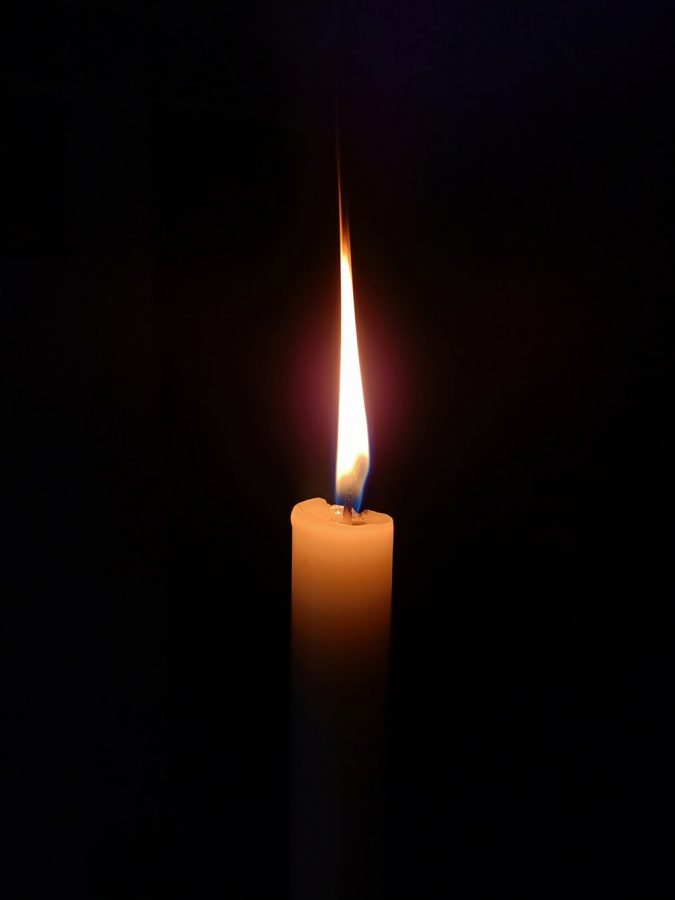 Can the light of the holidays be diminished?

Amid the often-frozen, chilled months of winter, comes the warmth of the holidays, which welcomes bliss into the lives of the many families who celebrate during this time.

The core of winter often brings people together as families and friends gather to commemorate themselves and what they believe, regardless of the specific traditions occurring inside homes.

As the ice freezes on families’ rooftops, people gather indoors, igniting the wicks of a menorah. As the sun sets early, welcoming dusk, families flick the switch on their lights, brightening Christmas trees underneath their roofs. As several animals hide outside, hibernating for the seasons, friends and families ring around dinner tables, sharing a meal for Kwanzaa, for the New Year, and for the many other holidays people value.

However, this flood of festivity is also followed by a rush of consumerism and enterprise as businesses use the holidays as an opportunity to sell and advertise an endless stream of possible gifts and a plethora of decorations. Although there is nothing wrong with giving gifts and decorating homes, the commotion caused by consumerism is often distracting.

This facile routine launches off after Thanksgiving, as black Friday acts as a catalyst that propels American families into stores and malls. Then, commercials are filled with plastic toys, new technology, and cheap accessories, and familial or religious traditions are often overlooked due to a focus on the superficial notions that are frequently and excessively advertised.

Giving gifts, for example, is a tradition that several holidays have inherited, and it can be a positive way for people to show appreciation for those they care about. It is a fitting way to say “you deserve something that brings you joy” without speaking a word. However, people sometimes become tied up in receiving gifts, rather than giving them.

Finding fun, exciting decorations is also a common way to lighten holidays and spark interest, especially for kids. Streaming up lights with families can bring people closer, and certain decorations act as symbols to bring honor to the notions being celebrated. However, decorations are often strung up, and the purpose of why they’re strung up is overlooked.

Gifts and traditions aren’t necessarily a crime, and they may bring people closer together, allowing love and kindness to pervade homes and families; however, in the spur of the season, people shouldn’t become caught in the wind of unnecessary notions engendered by enterprises because the holidays can and should be more than this.

Instead of making a lengthy list of gifts you want, people could make a list of what they’d like to give. Instead of spending a day shopping, people could volunteer, helping to illuminate the holidays for people who may struggle to have enough. Instead of waiting for parents to string up decorations, families could do it together.

Regardless of the holiday being celebrated, it is a time of giving and celebration. It is a time for self-reflection and personal improvement. It is a time that shouldn’t be diminished by superficial notions and goods.