The forgotten privilege of a high school education 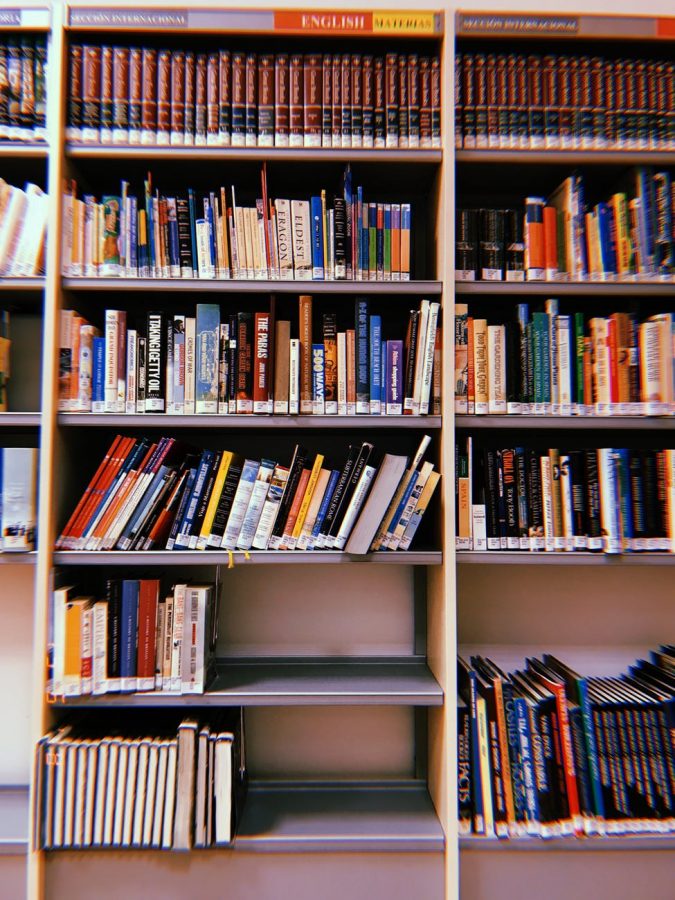 A few pertinent facts: I’m eighteen years old, I’m an American, I’m a female, and in one hundred and thirty-two days I am going to graduate from high school and receive my diploma. The culmination of thirteen exasperating, extensive, indelible years of my life as a student is about to become my reality instead of a far-off fantasy.

And I’ll be honest: the phrase “I can’t wait to graduate” is not foreign to my lips. School has been difficult. Like wake up in the morning and can’t wait to go back to bed that night difficult. Like familiar breakdowns over the seemingly never-ending stress of homework and tests and quizzes and expectations difficult. Like live only for breaks and snow days and vacations to provide respite from the perfunctory, monotonous trudge of school days difficult.

But I have the privilege to complain about the downsides of having an education.

If I was born three hundred years earlier, in 1701 instead of 2001, I wouldn’t go to school at all. Depending on how much money my family had, I might have been tutored, but even that was only commonplace for boys. I would be instructed in things other than math and English and science. I would learn how to manage a home. How to cook, clean, and sew. If it wouldn’t benefit me in being a good, submissive wife, then chances are I wouldn’t have learned it.

If I were born in a different country, somewhere other than the opportune land of Grand Rapids, Michigan, my chances of being posed with a high school degree could have been much, much lower. Take South Sudan, one of the worst places in terms of female education. The world’s newest country, formed in 2011, has a history of political conflict, and their education systems have suffered from neglect. According to the Borgen Project, an organization focused on ending world poverty, only seven girls to every ten boys in South Sudan enroll in primary school, this number diminishing even further with only five girls to every ten boys actually completing primary school. The chances of females getting a secondary education drop even more dramatically; in the year 2013 only five hundred girls, from the country’s population of 11.18 million at the time, were in their graduating year of secondary school.

To put that in perspective, there are more female students at Forest Hills Central alone than those girls.

And I’d bet the majority of the girls here at Central, myself included, have complained about how unhappy they are at school and how much they don’t want to be here.

Don’t misunderstand. I’m in no way saying that the schooling systems in America are perfect. They’re not, and lots of students do have mental health problems that are correlated to high school. But, it’s important to remember that there are girls throughout space and time that would die–correction: have died–to be in my position, to be receiving the education that I so blindly take for granted.

I’m eighteen years old, I’m an American, I’m a female, I’m about to graduate, and I’ve been actively ignoring my most fundamental privilege of a just and free life.