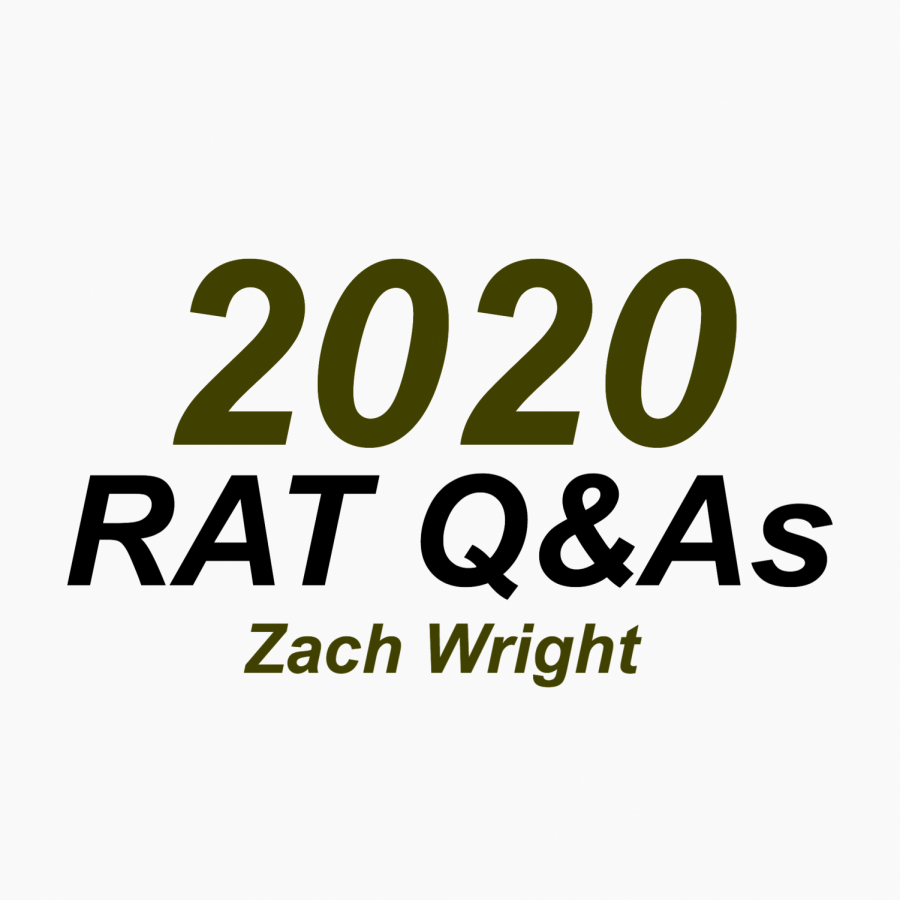 “I sing and play guitar.”

“It’s just a lot of practice; I’ve been playing [guitar] for about three years now.”

“I actually didn’t audition. One of my friends showed a video to Ms. Styles of me performing, and she showed Mrs. DeMeester, and she came and asked me to [be in the show].”

4. Tell us the moment you were selected for RAT?

“I just couldn’t really believe it. It was kind of a bunch of mixed emotions. I was nervous; I was excited.”

“I [would pick] money because I could do anything with it. I could help people, and I could [also] get stuff [that] I want.”

“I like the stage. It’s overwhelming looking out from the stage, but I’d say I’m friends with the stage. It’s better than recording; I like interacting with people instead of just sitting behind and microphone recording.”