Jacob Beels has found a passion for engineering 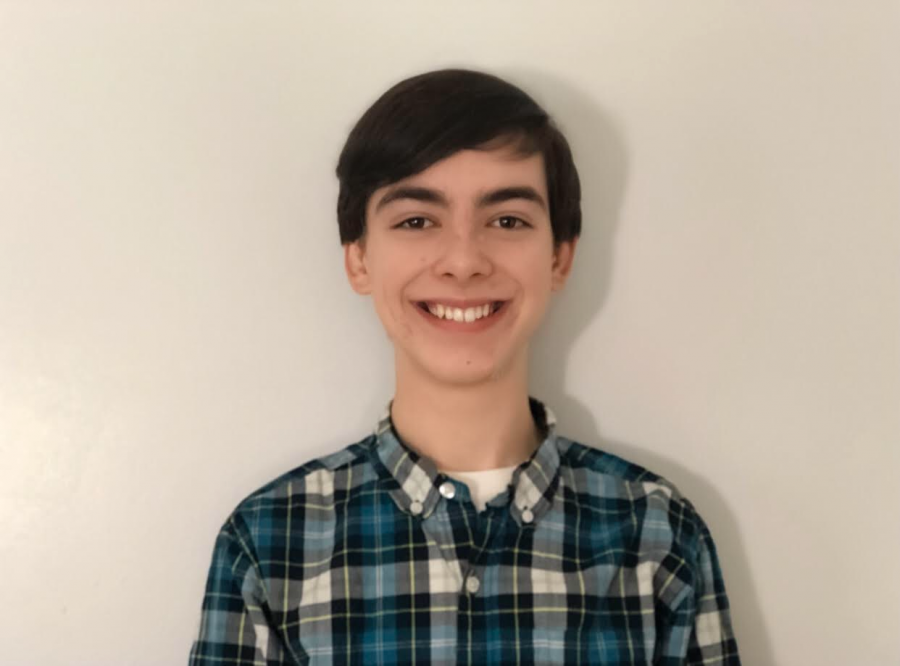 He joined robotics the summer before freshman year and has been invested in it ever since.

“I joined [robotics] because I have always been interested in robotics and how stuff works,” Jacob said.

Due to the joy Jacob finds doing robotics, and his previous interest, he has decided—for now, at least—the field he wants to create a career in: engineering.

Jacob’s interest in robotics and engineering didn’t simply appear out of thin air. His whole family has been involved in small engineering projects, but a lot of his inspiration comes from his uncle, a man who spent around 20 years training to become an engineer.

“My uncle has influenced me a lot on wanting to become an engineer,” Jacob said, “because he is smart and because he has done stuff with me like helping me create an A.M. radio.”

“Ever since I really knew how jobs worked, I wanted to be an engineer,” Jacob said. “I have always wanted to know how stuff worked and experimented making stuff. I have also spent lots of time thinking how objects could possibly be made better.”

Jacob’s skills and interest in engineering has been very helpful to his jobs on the robotics team.

Jacob is on the computer aided design (CAD) team within his robotics team. This means he gets to design parts of the robot, which can sometimes end up being a somewhat stressful job.

“It is pretty difficult because if you make one small difference [or] change and it’s wrong, then everything just gets covered with errors,” Jacob said.

Regardless of the occasional difficulty, being on the CAD team is still something Jacob enjoys. Last year, he even helped design an important piece of the robot that allowed them to make it to the world championship.

The world championship is a competition that lasts around four days and takes four hundred teams from thousands worldwide. Last year, Jacob was able to show his skill there, and the competition allowed him to further experience his interest in engineering and see other teams’ creativity.

“The reason I enjoy [the CAD team] so much is because I am able to be creative and design stuff,” Jacob said, “and then create the stuff that I designed.”

Jacob’s role on the CAD team extends beyond merely the concepts and creation of the robot; he also gets to be a backup primary driver, which means he gets to drive the base of the robot during practice and, if something happens to the main primary driver, during competition.

Being a driver allows Jacob to see all of the hours of work he put into helping to design and build the robot right in action and put all of his and his teammates’ work to the test.

“I just recently got this position, so I do not have much experience,” Jacob said. “But so far, I really enjoy driving the robot that I helped design.”

Despite the extensive hours and stress that come along with it, Jacob is glad to be part of the robotics team. It factors into his often happy persona; his passion gives him purpose.

“I like being happy,” Jacob said. “It’s hard to put into words, but whenever you’re happy about stuff [or] you think on the positive side, it just makes stuff more positive. You can’t really change stuff by not being happy.”