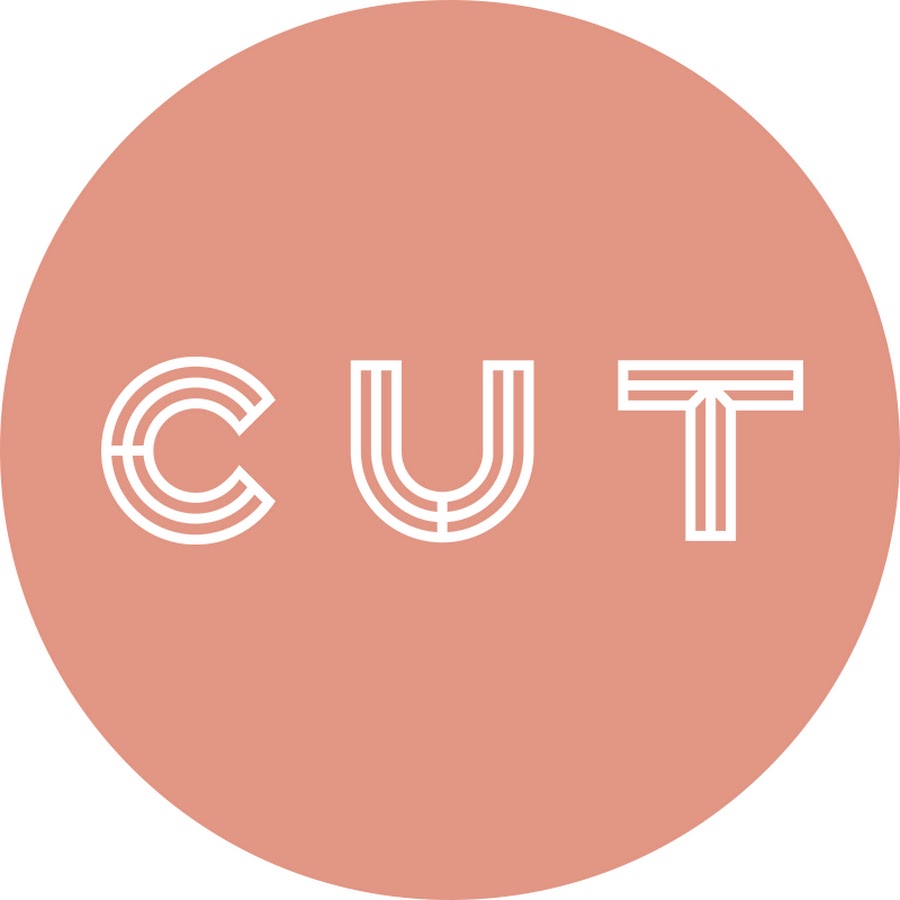 Hidden among the vlog channels, lifestyle blogs, mommy youtubers, craft videos, and countless other categories of content that litter Youtube’s virtual storage room, there is one that looks at things a little differently: Cut. The youtube channel for life. Real, raw, and rejuvenating, Cut and its team members are in active pursuit of one thing: real people, and all of the multitudes contained within them.

Based in Seattle, the channel is nothing short of diverse. All people from all places are featured in various videos, and the blend of personalities creates a melting pot of old, funny, quiet, gay, loud, and rebellious energy. That is precisely what Cut brings to the table: energy. There is a type of careless aura surrounding the show that makes the touchy subjects seem less taboo and the comical aspects ten times more hilarious.

And, most importantly, it’s not afraid to ask the awkward questions. In fact, it’s not just accepting of awkward; it completely embraces it. With series like “Keep it 100,” where 100 people answer a difficult, or not so difficult, question and “Parents Explain,” that asks adults to talk to their children about the hard stuff on camera, Cut takes the raw moments of life and makes people feel a little less lonely about them.

Social experiments such as “1000 to 1” showcase the good, the bad, and certainly the ugly as the channel and its creators ask varying groups of people (seniors, highschoolers, roommates, etc.) to decide who is most deserving of 1000 dollars. Sleep studies that show different families’ night routines (sounds weird, I know). And, my personal favorite, “Lineup,” where guests must decide which items belong to which people.

But it doesn’t stop there. Branching off of the main channel, there are three subchannels: Hiho Kids, This Matters, and 100 Years of Beauty. Hiho Kids is a compilation of, for lack of a better word, explorations. Featuring videos of children trying culturally varied meals, songs, and topics, Cut says that this branch of its brand seeks to “promote empathy through play.” This Matters takes the same concept but in a more grave direction as parents and children are asked to discuss current social and political events in order to “decide, celebrate, advance, and solve the issues that matter.” Last but not least, 100 Years of Beauty is exactly what its name suggests with time-lapse videos that cover the shifting beauty standards over 100 years in a multitude of different cultures.

All videos are sensitive and carry probable cause to spark controversy, but that is the best thing about them. In some ways, it seems like Cut wants people to argue. It asks the questions that make you think and isn’t afraid to call people out.

By allowing their guests to be human and, inevitably, make mistakes, Cut showcases a part of us that is so rarely featured on social media.

We’re not perfect! It’s true! Cut makes a point to acknowledge this, accept it, and move on, a process that serves to normalize the idea of imperfections.

From serious to seriously hilarious, the videos that surface on their channel never fail to excite. Whether you’re in the mood to laugh about 100 people’s first date stories or listen to their worst fears, Cut puts life into perspective. In every video, there’s bound to be a reaction, experience, story, or person that resonates with you. And, in all honesty, hearing how more people than just you are feeling, thinking, or going through the same things can be an encouraging boost towards feeling better.

Their videos allow you to stop and think: if these people went through all of that and are still standing, laughing, in front of a camera, then maybe there is hope.