Madam Secretary is the perfect blend of politics and family 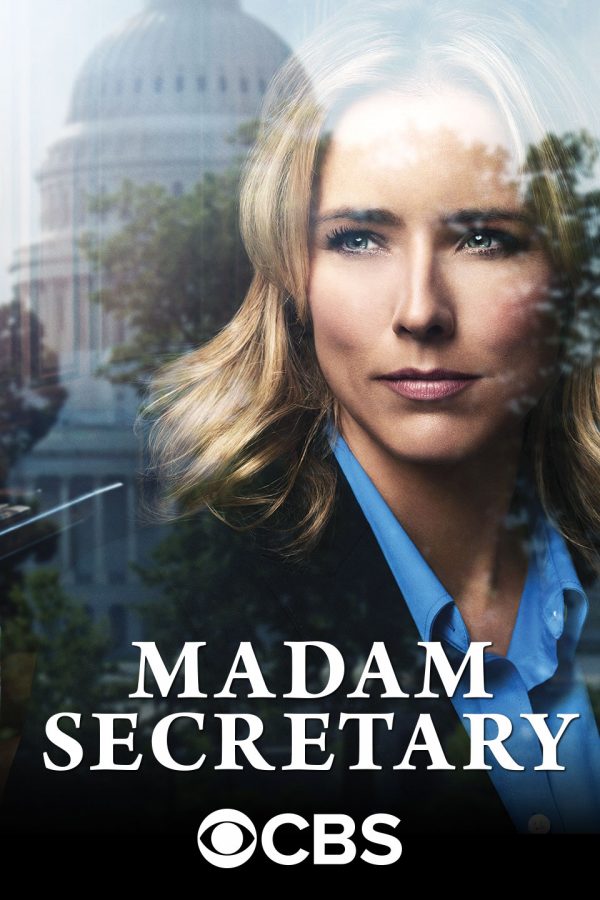 Have you ever wondered what it would be like to work alongside the President of the United States?

Madam Secretary follows Elizabeth McCord (Tèa Leoni) as she accepts the role of Secretary of State when the job becomes available. Prior to this offer, Elizabeth had worked as a CIA Analyst before teaching political science at the college level.

As an advisor to the president, this new job entails many struggles at the family and professional levels. Within the first two episodes, Elizabeth is forced to make life or death decisions regarding hostages in Middle Eastern countries while wrestling with the idea of the president’s public image.

If this was not already a lot to handle, Elizabeth’s daughter Stevie (Wallis Currie-Wood) has recently dropped out of college because other students were beginning to treat her differently now that her mother is in a position of political power.

Leoni’s portrayal of power and leadership demands respect and carries many of the scenes because of her natural talent. From the very first scene, I knew that the show would be a success.

Alongside Leoni is Tim Daly, who plays her husband, Henry, in the series. Daly was another strong actor cast very well into his role as a theology professor. Daly has starred in many different series’ in the past including Wings and Private Practice, but Madam Secretary adds a whole new layer to him that we haven’t seen before in his other works. As a father and supporter of Elizabeth, his character is forced to balance his own work-life and career ambitions in favor of Elizabeth’s prestigious and highly confidential career.

Because of this confidentiality, Elizabeth is unable to share information about national security cases with her family members. Therefore, in stressful situations, Elizabeth’s family is not able to help her in the same way that a typical family may be able to.

Despite the heavy topics that are present in the show, the underlying humor, humility, and humanness of the characters make them all immediately likable and relatable while giving the show the perfect balance. The supporting characters in Elizabeth’s family are also developed in the same way as the leads, showing that family is still more important than politics.

The cinematography is also stellar in Madam Secretary. What makes it so stellar, though, is not lavish landscapes or breathtaking views, but rather the little idiosyncrasies of life in the Department of State.

One of these little details in particular occurs whenever Elizabeth and a colleague are walking through the hallways talking about important matters of national security. Instead of just showing them walking down one hallway, the camera follows their faces and allows viewers to wind through the hallways with them creating tension and suspense for the decision that they will make. This little detail helps to immerse viewers in the scene with the characters and make them feel more as if they are there instead of just watching.

Madam Secretary is a political drama. By the title and genre alone, it is not a series that I would have initially been excited about. After writing many reviews, though, I decided that I wanted to watch a show that was different from the recent ones I have seen.

My expectations were that it would be a decent show with a good cast. Madam Secretary far surpassed this expectation and any other doubts that I could have had.

I don’t consider myself to be someone who is interested in politics or policy any more than the average person; however, Madam Secretary had a way of drawing me into its plotlines, characters, and issues.

As a new fan of the show, I am excited for the seasons to come.