Junior Sofia Stanescu-Bellu concentrates on the board in front of her. While many of her classmates are enjoying their weekend, she sits here with a chessboard on the table and an opponent across from her.  After Stanescu-Bellu plans her move, she places the piece where she wants it.

“Good chess players think 5-10 moves ahead; the moves they want to play and their opponents’ possible responses,” Stanescu-Bellu said. “When making a move you have to consider many factors in a position, choose a strategy, and be willing wait for the perfect moment to launch an attack. The key is to never to give up and have the mindset of a winner.”

Sofia Stanescu-Bellu has been playing chess since her grandmother taught her when she was six. When she was younger, chess was just a hobby for Stanescu-Bellu, but then she began to play competitively.  Since then, she has developed a love for the game of chess and she has achieved many great accomplishments, including placing second at a tournament in San Francisco in February 2015. Along with this second place finish, Stanescu-Bellu qualified for the World Youth Chess Championships in Greece. Along with that, she received a $52,000 scholarship to Webster University in St.Louis, which has the strongest collegiate chess team in the U.S.

None of these accomplishments would be possible without Valer Eugen Demian, Stanescu-Bellu’s coach.

“My coach has taught me a lot of what I know and I wouldn’t be where I am now without his help,” Stanescu-Bellu said. “He encourages me while also challenging me to grow both as a chess player and person.”

“Last year we worked mostly on the technical aspects of the game and our goal was to establish a solid foundation to build upon,” Demian said. “This year our focus is on understanding the game. We live in a day and age where the amount of free information available online in every domain is overwhelming; this is also true to chess. The difference is made by your understanding of the game and that cannot be found for free online.”

Along with weekly video conversations with her coach, Stanescu-Bellu also spends much of her own time improving her skills. According to Stanescu-Bellu, she devotes one hour every day during the school year, as well as three hours during the summer playing chess and bettering her chess abilities. She believes that chess is not only a game, but an important way to learn different things in life. So much so, that when Stanescu-Bellu thinks of the future, she wants to go to a college that can incorporate chess into her daily life. She wants to play chess at a college and possibly teach other kids the game that she fell in love with. Stanescu-Bellu also wants to use chess to help change the way people see the world around them.

“Chess is a game that should be embraced and promoted in schools because it teaches skills that are fundamental to everyday life,” Stanescu-Bellu said. “I know of chess movements in New York, Oregon,  California, and Missouri and I think it’s time we have one in Michigan as well.” 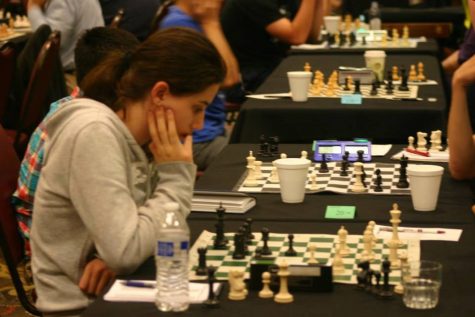 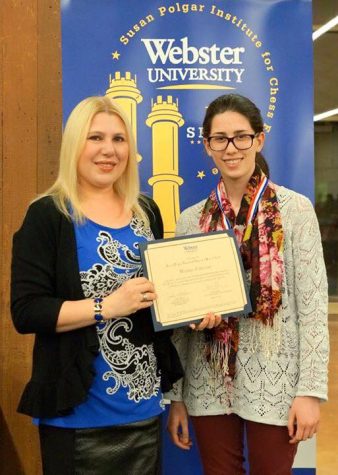 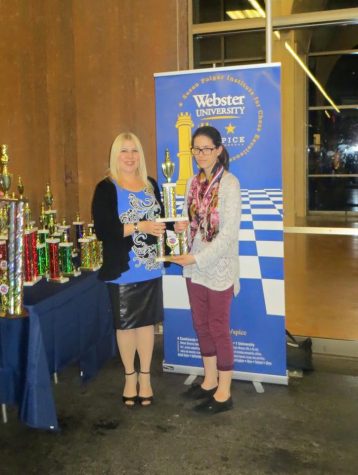