Homecoming Dance is What You Make It 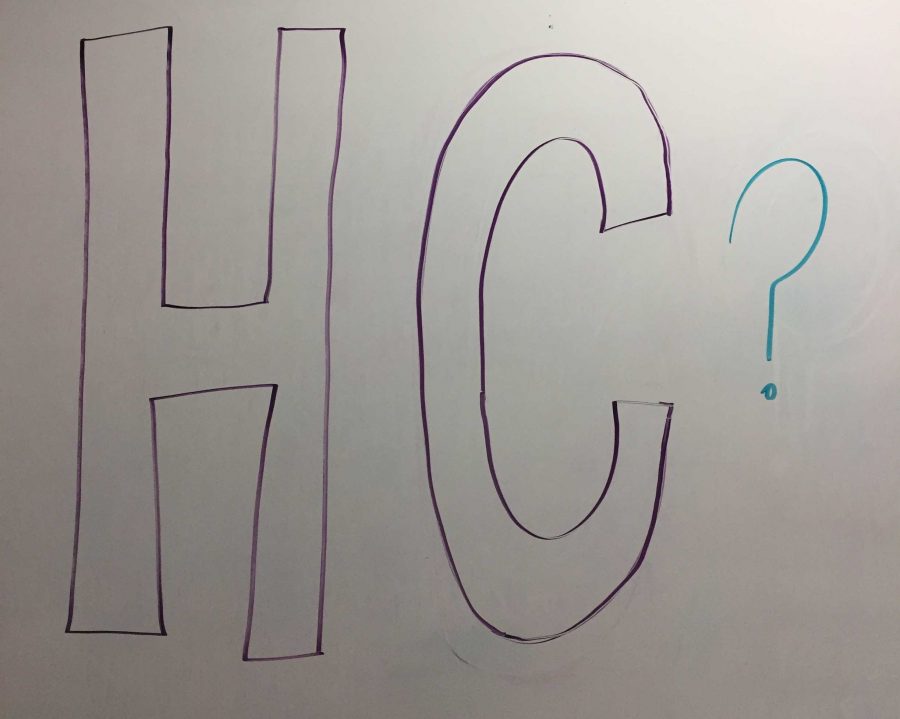 Homecoming is quickly approaching, and the dance proposals are beginning. Freshmen and seniors alike are scrambling to get their “asks” over with and set up their groups for the night. With posters being made, surprises being set up, and plans of all sorts falling into action, the stress many feel is beginning to set in.

A critical part of Homecoming for many is asking someone to the dance. Whether it be extravagant and over-the-top, or as simple as verbally asking, it is undeniably a large part of the event in general. People constantly seem to be worried about who they’re going to ask, and going solo is regarded as taboo for some reason. There shouldn’t be a limit for the people you can and can’t ask, and it shouldn’t feel like a game of chess that everyone in the school is playing. There’s no preventing problems popping up such as “You knew I was going to ask them so you did first!,” but that’s always going to happen, and I wish everyone the best of luck with their proposals. As long as you don’t take it all too seriously and focus on enjoying your night however you’d like, Homecoming can be a wonderful experience.

With the constant flurry of questions about who’s going to ask who, and what group everyone’s going to be in, and where dinner will be, it’s easily overwhelming. Just because it’s “convenient” to ask someone that will fit with your group, doesn’t mean you have to ask them. It’s the farthest thing from the end of the world if you don’t ask anyone or don’t get asked, and it’s your choice whether you even go or not. Homecoming is supposed to be about having fun and enjoying times with your friends and whoever you’re with, not stressing out about what the plans will be.

In fact, putting together reservations for dinner and organizing everything can be lots of fun for everyone. (Provided you don’t wait until the last possible second to make plans!) You don’t need to dance at the dance if you don’t want to, and if you do, then go right on ahead. Homecoming night is a celebration open to anyone and everyone, but it’s up to you to choose what you’d like to do. You absolutely don’t have to join a group that you don’t want to be in, and it’s more important to find a group that you want to be in and can enjoy your night with.

Homecoming is meant to be fun for everyone, a night where you can have fun with your friends and take pictures, eat dinner, dance, and more, and personally I wouldn’t want to be caught up with problems or stressed out about what I’m going to do. There’s no need for something like a school dance to cause the amount of drama and problems it does, and nobody should feel pressured into asking someone just because it works well for their group. The dance is what you make it, and it’s completely up to you what you do.

Whether you’re a senior getting ready to go for your fourth and final time, or a freshman going for your first time, Homecoming dance is most likely a big deal for you. Whether you’re going with a group, a date, or by yourself, don’t forget to enjoy your night and do what you want to do to have fun.