Northern Rescue shows the bonds of family amidst tragedy 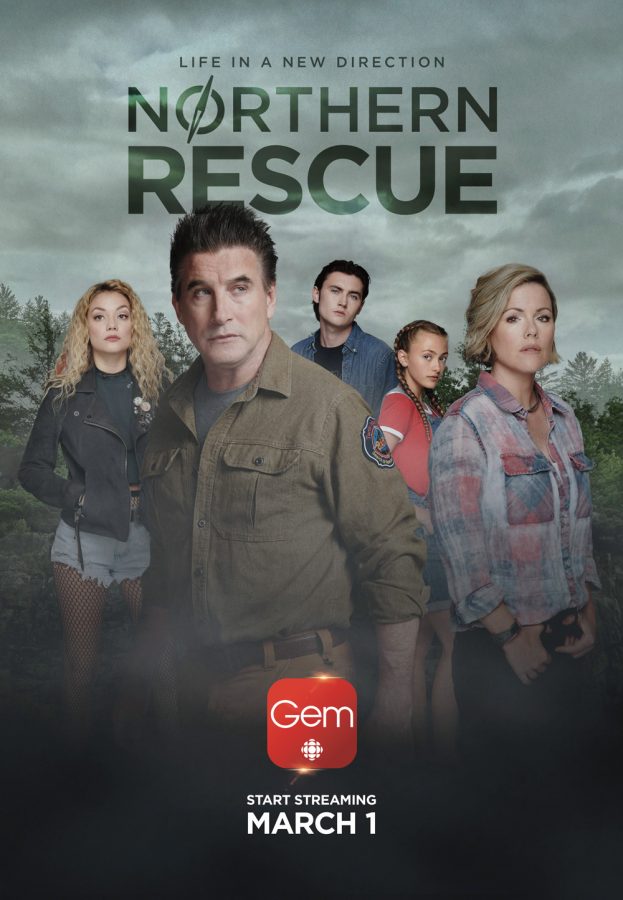 The Wests are the perfect family. Or so it seems.

Netflix’s new series, Northern Rescue, begins with the West family of five members taking a family photo for what seems to be their Christmas card. Eldest daughter Maddie (Amalia Williamson) narrates the opening scenes, shedding light on the fact that this picture-perfect family is an example of their family. It’s just what their family was.

Viewers immediately feel for the West family as Sarah (Michelle Nolden), the mother of the house, ends up in the hospital after collapsing in her kitchen. Through this initial turn of events, the West family is forced to face the challenging road that lies ahead of them.

Soon after her diagnosis with terminal cancer, Sarah passes away and leaves her family in the arms of her devoted husband John (William Baldwin). While juggling the emotional turmoil of his loss, John is also responsible for making sure that his teenage children Maddie, Scout (Spencer MacPherson), and Taylor (Taylor Thorne) are cared for, both physically and emotionally.

The development of the characters is strong and genius, even from the very first episode. Maddie, who could have easily passed as the rebellious teenage daughter, shows qualities that resemble a deeper humanness to her, making her more of a dynamic character.

In a specific scene in the hospital, before Sarah passes away, Maddie is having a conversation with her mother. In this conversation, Maddie drops hints that she knows something from her mother’s past that Sarah may not have wanted her, or John, to know. After Sarah’s funeral, Maddie comes home drunk and drops more hints to her father, hinting that there is a lot that he doesn’t know about his late wife.

Maddie’s progression to drugs and alcohol is just one of the ways that the West children are dealing with the loss of their mother. Scout finds comfort in a girlfriend, and Taylor takes to her studies to prove her worth. Since Sarah’s death is so fresh and new, viewers get to see the characters deal with their grief first-hand, rather than through the usual post-traumatic stress symptoms.

I was pleasantly surprised with the progression of the plot throughout the first episode and how it set the characters up for the possible events still to come. Sarah’s sister, Charlie (Kathleen Robertson), offers John a job in her small town of Turtle Island Bay. John announces to his children that they are moving from Boston at the end of the month, and this major change leaves endless possibilities for both John and his children to grow and develop.

I also enjoyed the complexity within each of the characters, especially John. He works as a search and rescue commander who is very used to saving lives. The complexity develops in him when he loses his wife to a disease. From his non-verbal actions, it is easy to notice the effect that this had on him, especially when he was unable to save her, after devoting his life to saving others.

Overall, Northern Rescue delivers complex characters and a promising plot. Since all of the characters are likable and relatable from the initial episodes, I am excited to see the new challenges that they are presented within Turtle Island Bay in the coming episodes. Because of the family’s dynamic from the beginning, I believe that the tragedy that they endured will prove that their familial bond is stronger than any of them realize.