Sound design in media is the hidden gem 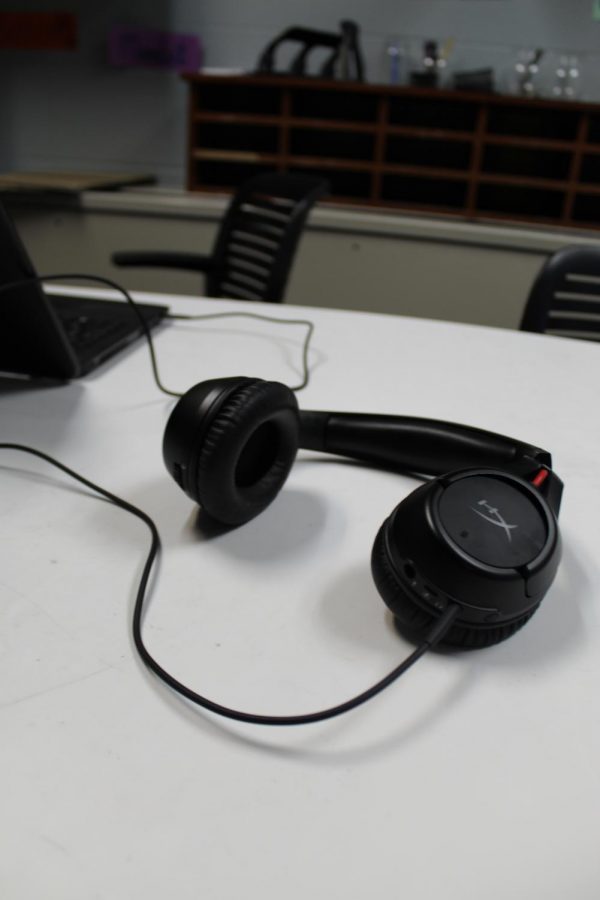 Sound plays a huge role in my life, but it is even more predominant in video games.

Music carries a mood and silence as well as an atmosphere. Sound design makes the largest impact on how media makes us feel.

To me, the best sound design goes unnoticed. Often, the best songs in a game are the ones you notice once they’re over.

While music is very important to immersion, silence can have the same effect. Would a horror movie be the same without a dramatic silence before a possible scare?

This principle was, in my opinion, shown extremely well in A Quiet Place, a movie that has very minimal music and almost nothing but ambient noises: noises which only serve to be background sound. Wind through the leaves, keys on a keyboard, or wood creaking when stepped over.

Sound designers have a hard job, but it is a job that is also very fun. Want an extremely good crunching sound? Celery.

Back to video games. One game I think deals with ambient sounds is TMS#FE. During a session—a type of combo that links attacks—the characters will say the next character’s name.

When I said music carries a mood, I meant it. A theme sets the mood of a game, area, fight, or plot point.

For example, Skyrim’s theme is in 8/12 and is at an andante tempo, also known as walking tempo. This sets the theme up to feel epic.

Astral Chain’s “Savior” is at roughly the same tempo, but it is in 4/4. This changes the mood; this song feels more energetic and active compared to Skyrim’s heroic song.

When talking about music, the genre is also important to discuss. The genre of music is almost as important as the tempo or instrumentation.

Try comparing jazz to rock: what is similar other than tempo and instrumentation?

However, genre is not everything. Style is also important: what’s similar between Latin jazz and swing? A lot, but there are subtle differences that people miss like how the eighth note in swing is swung, but in Latin, it is straight.

Just imagine if all media was either always full of sound or full of nothing. Sounds play a role in our engagement, entertainment, and immersion of media. It is a huge factor that I think is best when we only notice when it’s gone.