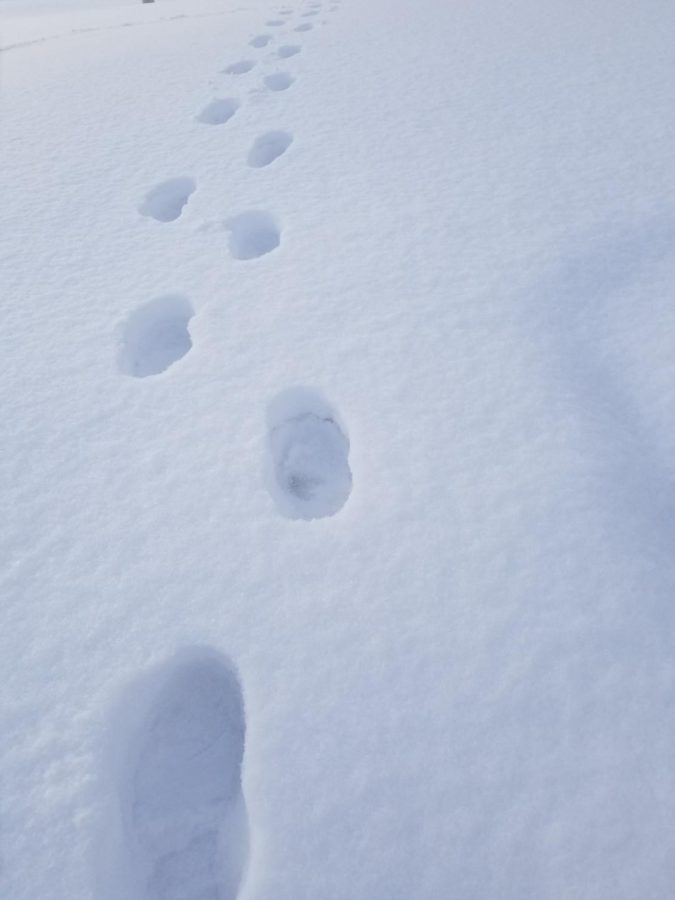 I did not know them for long.

I still know them but, perhaps, not as well.

Nothing else in the world seemed to matter when they were by my side.

They were my everything for what I wish could be forever.

All of the trepidation on my mind faded the second I sat on the couch in the corner with them. The couch that continues to capture my solitary moments of ecstasy.

I never wanted to leave them.

I never wanted to leave the girl with the beach-blonde hair that fell past her shoulders. I would watch the sun bounce off her flawless skin and reflect her personality. She was the girl that introduced me to each person that sat in that corner.

She was my first friend.

There was still another girl. The girl who laughed with me. The one who kept me company whenever I desired it most. She was the girl I trusted the most; she became my confidante.

She was the girl that I saw myself in the most. She was the mirror image of my personality.

Then there was the boy from the south. He was the one that always knew what to say. I felt a sense of security in his arms. He held our group together. It was his sweet accent and soft words that kept me sane.

He was the one to urge me to try, and I kept him from having to stop.

I never wanted to leave the boy with a smile either. Each time I saw him, the corners of his lips seemed farther apart. Whenever he was around, I knew nothing parlous would find us. He kept us out of trouble.

He was our only common sense.

I encountered the girl of little time shortly before I left. She was the one I knew the least, yet she knew me the most.  She was the one that forced me to see the world from an unusual perspective. She was the life of the party.

Her incognito methods still leave me pondering as to what to call her. She was simply the girl with many names.

He was the boy in my faint memories.

There is not a day that passes that I do not think about them. The memories I made with them—memories that I dare not strip myself of—ceaselessly float around my brain.

There are days that I imagine I see them, but it is never them. I merely see figments of them in other people.

I still talk to them in hopes of seeing them again because I fear the single week I had with them is all I will ever get.

I could never forget my first friend, my carbon copy, the rural boy, the exuberant optimist, the life of the party, or the familiar boy.

I do not think I could disregard them even if I tried.

I did not know them for long, yet they still managed to impact my life immensely.

They were my core source of happiness. They were the reason behind my laughter.

They were a part of my life, but now they are not.