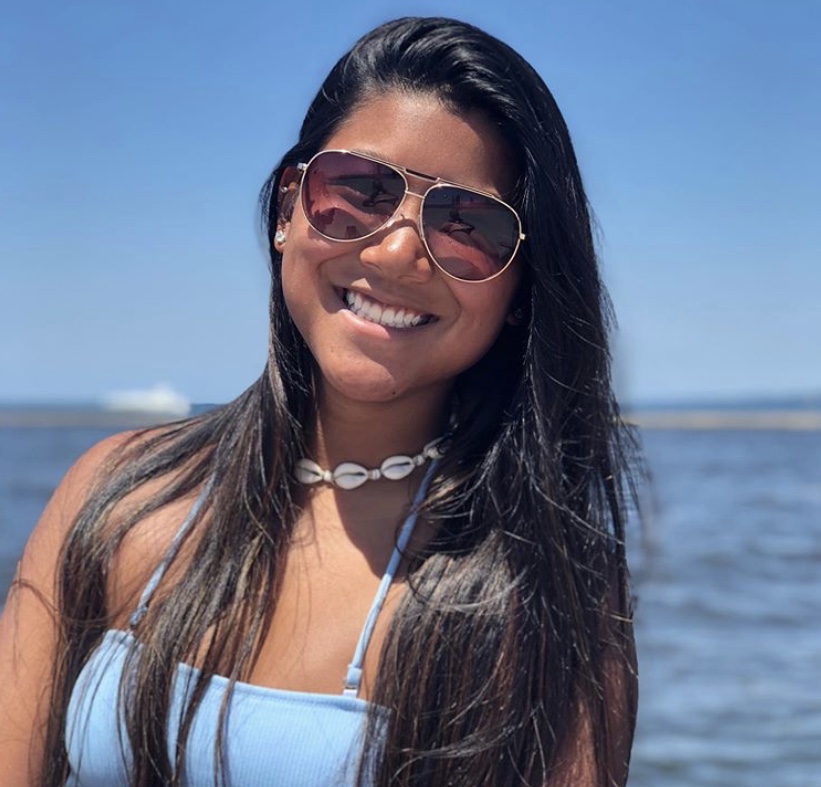 Although the human population was, in the mid-twentieth century, divided into five main groups, there exists in our world thousands of different ethnic groups, religions, and cultures. No two people are exactly alike.

Growing up in Forest Hills and attending FHC, alumni Emma Beck didn’t get many opportunities to meet people who weren’t like her. Although adopted, Emma spent the majority of her life in largely caucasian Forest Hills. Although blessed with a top-notch education, Emma feels that FHC didn’t prepare her for the diversity she would be met with when going to college.

“I feel that FHC prepared me for more book smarts,” Emma said, “but when it came to knowing about diversity and politics, I knew practically nothing when [I went] to college. It was much of a culture shock coming from the ‘FHC bubble’ to a college campus that is also closely connected to a community college and right next to Kalamazoo College.”

Emma didn’t allow her past at FHC and her lack of experience to keep her from moving forward in college. Emma has taken this as an opportunity to grow and become more knowledgeable, while still staying true to her roots and her bubbly personality.

Becoming more independent has come hand-in-hand with her growing knowledge of the world. As Emma has had more experiences, she has had more confidence.

“I think college has changed my life for the better,” Emma said. “I feel like I have grown up, become more independent, and that I stick up for myself more. It has also shown me that, when given an opportunity, [you should] always take it no matter how scary the outcome may seem.”

One such opportunity presented itself after she graduated in 2018. Emma traveled to Thailand with Camp Henry and do both sightseeing and volunteer work.

“I was there for three weeks, and it was absolutely amazing,” Emma said. “From traveling to Thailand I learned to not take things for granted; we have a lot of extra things that are ‘necessities,’ but in reality, they’re just extra objects. I also learned that there is so much more to the world than just Michigan and that other cultures are truly beautiful and unique in their own way.”

The connections Emma has made haven’t only been half a world away. When Emma started at Western Michigan University she made the decision to join Greek life because of her mother’s participation in greek life when she was in college. Not only is she part of a sorority, but she is also a “sweetheart” for a fraternity.

“Some of my favorite experiences [at college so far] would have to be the fact that I have joined a sorority and now live in the house with twenty-nine amazing girls,” Emma said. “I have made a ton of new friends and am very involved on campus, and I am sweetheart to a fraternity, and the boys are some of my best friends.”

Emma’s deep involvement in greek life and around campus as a member of the executive board for both her fraternity and also her club volleyball team has allowed her to meet many new people and see sides of life not previously known to her.

Her own journey from FHC to a far larger world has left Emma with knowledge and wisdom she hopes to share with current high schoolers who are about to step out into the real world.

“Don’t be afraid to go far for college; don’t go somewhere just because your friends are going there,” Emma said. “Find a place that you can call home for the next four years. Branch out of your comfort zone — you might find something new the interests you or that you have a passion for. Don’t expect high school or college to be the best years of your life. Try and make every day count. And, have fun and take college seriously too. It’s a bridge between who you are now and who you are going to end up being.”