A thank you to your belittlements 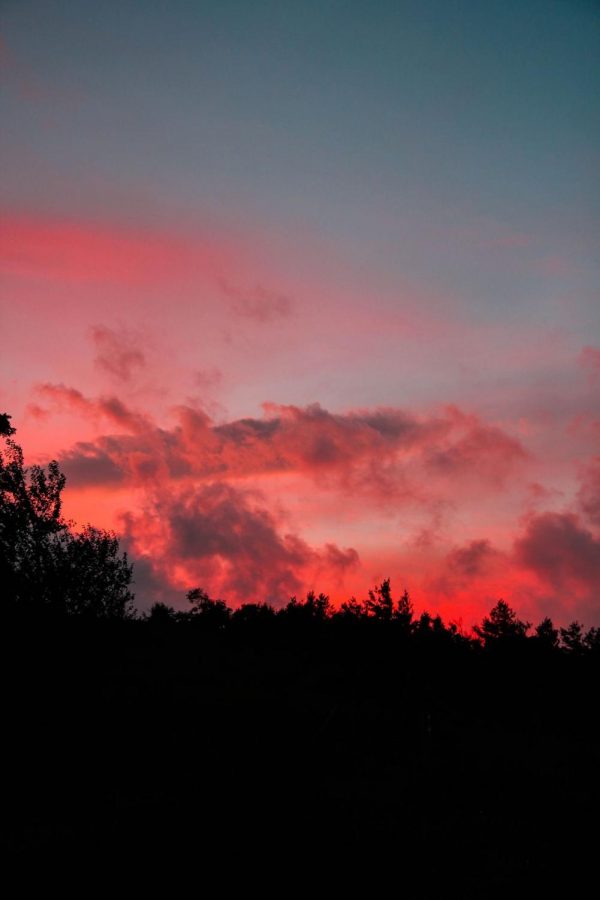 Thank you for doubting my abilities.

You diverted my greatest weaknesses into impressive strengths. Your breath smelled of bitterness and envy as you murmured your weighty opinions. I have gained more than I have lost from your comments that lathered your tongue with hatred and spite. You expected my jaw to unhinge as you spitfire aspersions; however, then the game would’ve been over—you would’ve won. You saw a girl that was sensitive to the touch—burning from the inside out. Though as you doubted my competence, the slow-burning spark ignited into a greater light of grit and confidence. I trained harder and became stronger. Stronger than your envy, your opinions, and your spite.

Thank you for doubting my abilities–you’ve given me the courage that I didn’t know I needed.

Thank you for leading me to my friends.

It’s funny how the people you despise are those that are the nicest to me. Those that reached for my palm after you let it go. “Kick them when you’re down” was your motto, so I shouldn’t have been surprised when you attempted to make a goal while I was playing goalie. You successfully made it in the net, putting your team in the lead; however, there were people there to lift me up—my real friends. At first, I was amazed by their kindness. Amazed that someone was treating me with the same level of respect. Amazed that someone listened to my late-night thoughts. Amazed that I wasn’t afraid to tell them how I was really feeling.

Thank you for leading me to my friends–you’ve given me a group of people that continuously give me confidence.

Thank you for letting me lose myself.

I didn’t know who I was. I was me, but I wasn’t me. I blamed it on growing and learning. People change; however I didn’t realize I was changing for the worse. I didn’t realize that my true-self was trapped inside an unfamiliar body. I was a puppet and you clenched the strings too tightly. They started to show wear as I thrashed my body trying to escape: you tightened your grip and I stopped fighting. I gave in to your games, your mindset, and your decisions. I was drowning with no one to save me; although, I was wrong—there was someone there. Your corrupt actions had not gone unnoticed and now I had people fighting for me. Fighting for my happiness, my confidence, and my self-love.

Thank you for letting me lose myself–you’ve turned me into a person that I have learned to love unconditionally.