Johnny Orlando deserves the praise he gives other people 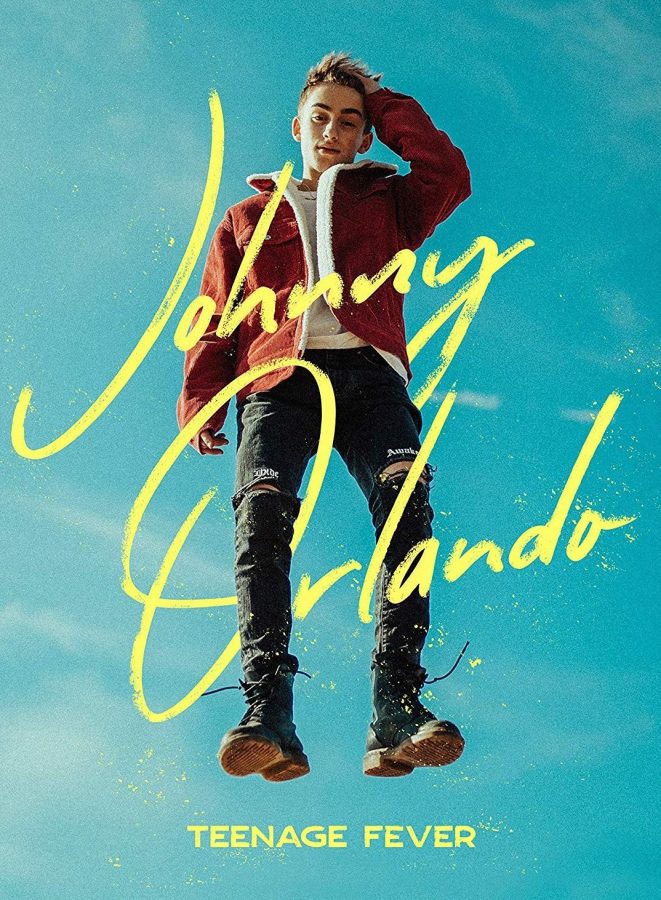 Johnny Orlando is like a more refreshing version of Justin Bieber.

Orlando has been producing music for over five years. His first songs, however, are the antithesis of his current music. When Orlando first started releasing songs, he still had his childhood voice and innocence. Every aspect of his music reminded me of early Bieber.

Within the last year, however, he has taken a step out of his comfort zone as his voice was ready for the change.

Like many artists, Orlando has written his songs about a particular person in his life. He seems to praise everything about this girl. One example of this case lies in the song “Last Summer.”

“Last Summer” starts with a short but sweet voicemail left by Orlando to a girl and slowly builds off of the relationship between the two. Though his vocal range does not go to its full extent in this song, it continues to astonish me. This trend seems to follow the rest of the songs in the album, however. Orlando is talented, I will admit, but he lacks some creativity. Each beat and soundtrack hidden beneath the meaningful words written to a lucky girl mirror the background of the other songs.

Each song in Teenage Fever is monotonous in the thought that I hear it five other times with different lyrics. The tune of “Last Summer” is practically a carbon copy of another one of his songs—“Piece Of My Heart.”

It was not until Orlando’s most recent song that I was genuinely impressed by his music. “Phobias” gave both Orlando and his listeners a break from his typical style of songs. Clearly, his listeners agree with as “Phobias” was released only two weeks ago and it already consists of hundreds of thousands of plays by his listeners.

The song exposes Orlando to a level of vulnerability that reset the standards I had originally set for him;it expresses both his internal and external fears that he experiences in life. Despite this, the song does follow his initial trend of focusing on one specific girl throughout the song rather than focus on a certain subject.

The base throughout the entirety of the song seems to become louder and heavier as each second passes, adding even more emphasis to each of the fears. The deeper each listener got to Orlando’s ghastliest fears, the more intense each moment of the song felt. Moreover, it is simple yet catchy, and I believe it will be the stepping stone for Orlando’s growth in the music industry.

In the course of only one year, Orlando has made a gargantuan leap from his repetitive, sappy songs to an amalgamation of truth and originality.

Johnny Orlando, even though he is still working on his fan base, deserves more credit for his music.