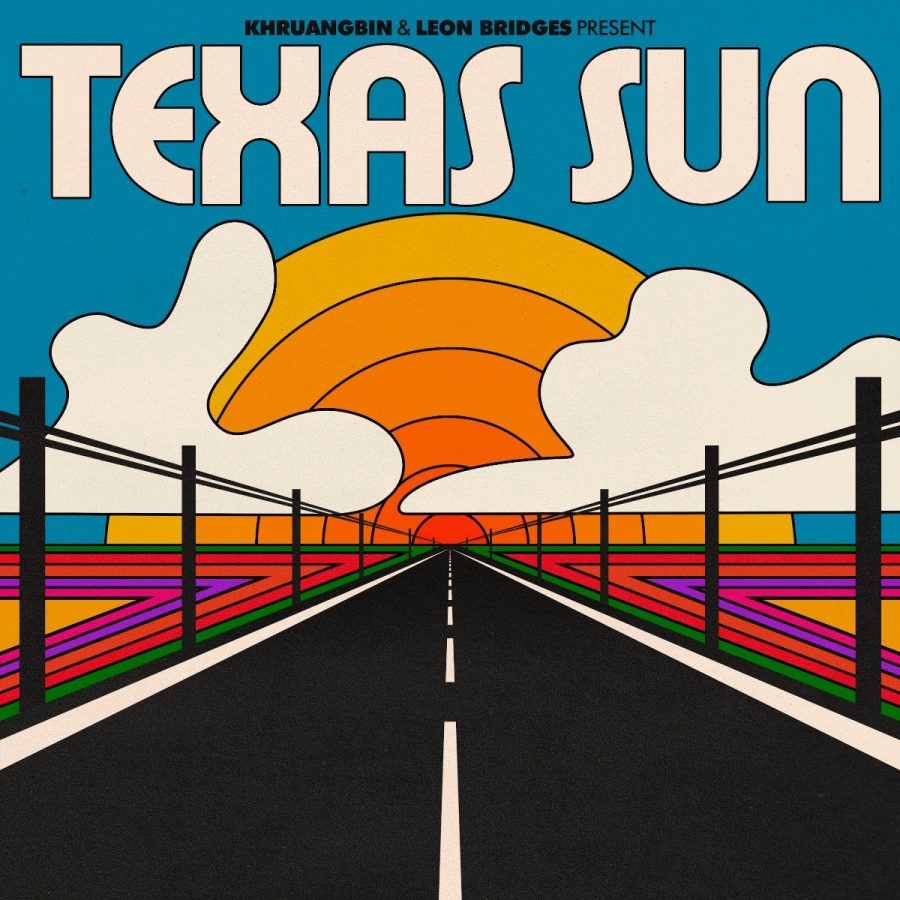 By nature, I possess the chronic inability to listen to the entirety of a song. Texas Sun, a four-song EP crafted by Leon Bridges and psychedelic group Khruangbin, however, has turned my world into a place where six-minute songs leave me craving even more.

The final song on the album, in fact, actually is six minutes long. “Conversion,” a blend of Frank Ocean melodrama and soulful guitar, is definitely a slow, slow burn. Texas Sun is an album characterized by slowness; it goes exactly where it needs to go and takes its time getting there. And with a lovely break of instrumentals right smack in the middle of the track, the music never reaches a point where it seems as though you’re waiting for it to be over.

“C-Side,” the song directly preceding “Conversion,” is the epitome of what it feels like to fall in love. Bridges depicts someone who is head over heels for this one woman, who they believe has been created by God “in the heavens” just for them. Lyrics like “Melanin lady/ it’s good to be here with you” followed by the chorus “Somebody’s gonna fall in love tonight” are a direct reflection of how feelings that this song evokes.

It is a great feat to write a song about such passionate lovers without making the listener feel lonely, yet Bridges and Khruangbin achieve it with grace, creating a mood full of pleasure instead of spite. This song, and this album as a whole, is full of sounds to not just fall in love with but to fall in love to.

The two remaining tracks, “Texas Sun” and “Midnight,” talk of a young love and feature Bridges wistfully belting melodies accompanied by “I remember how it was back then/We were just young ones/And on that night you said you loved me softly/Left a haze on the window” and “I had to borrow my mamma’s car that night/To come and scoop you/And we had a great time that night/I wonder where you are now.”

The Fort Worth-based Bridges and his funk-guitar sound were accompanied by Khruangbin (Bassist Laura Lee, guitarist Mark Speer, and drummer Donald Johnson) during his 2018 North American tour, so it seems like a natural next step for them to create music together.

The first track on the album is possibly the best, and most popular, showcase of the musical abilities of the two groups. “Texas Sun” is a song that forces you to nod your head, with the combination of Bridges’ cool, calm, and collected vocals and a guitar-based instrumental in the background, the sound is one that makes you feel the opposite of lonely.

With lyrics and a sound that emanate careless nostalgia, this EP is the musical embodiment of a road trip. And especially as the season continues with its chilly temperatures, this track, along with its four siblings, is a necessary addition to any day that needs warmth.