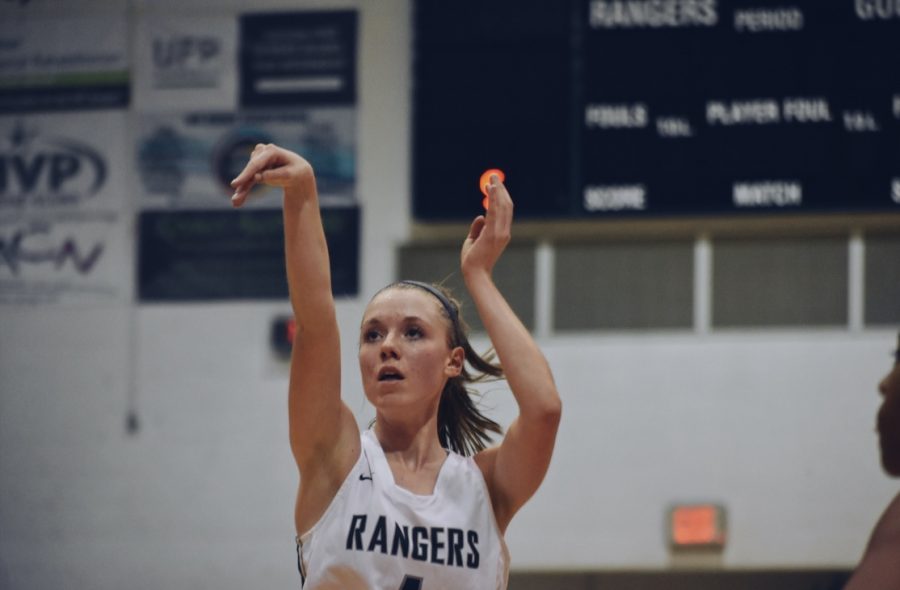 My life began when I started sports

On my second birthday, I received two gifts: a soccer ball and a goldfish. One of those things has helped to shape me into the person I am today and continues to help me build my future一and it wasn’t the goldfish.

I remember the first game of my first soccer season very vividly, and that is partially because of how bad I was. I really sucked when I first started playing, and I think that was the first thing that made me realize that I wanted to play this sport forever. I realized that even though I wasn’t a great player, I still loved the game. This eventually turned into an intense desire to get better, and that perseverance that I learned at such a young age is something that has helped me to surpass copious obstacles to this day.

Another way in which soccer has impacted my life is by helping me develop patience, not only on the field but also in life. On a soccer team, there are 11 girls on the field, and 22 if you include the other team, yet there is only one ball. You have to be patient, and allow the ball to make its way to you so that now it’s your turn to shine. Same goes for life: you can’t rush it, you have to allow everything to fall into place, no matter how fast or slow that happens. Personally, when I had knee surgery freshman year, I learned this. To this day, I know that as long as I put in the work, everything will fall into place.

When I was eight years old, I began to travel around the country for both basketball and soccer. It was a lot to handle as an eight-year-old, but getting to experience the vastly different worlds of club soccer and AAU basketball was truly one of the greatest gifts I could have ever asked for, and is why I continue to keep doing both to this day and hopefully into my future. Basketball taught me lessons that I wouldn’t have been able to gather from soccer, one of them being to focus on the small things. There has to be that person who isn’t scoring all the points but is doing all the small things, the aspects of the game that don’t really stand out but are vital to the final outcome. I learned at a young age that that player was me. I don’t score the most points, but I contribute through other actions. This has also helped in my everyday life, and whenever I get a compliment, something right on a test that I didn’t think I would, or a small acknowledgment from someone, I hang on to it. I don’t focus on the overall outcome, but on the small things that I did to get there.

One of the other things that basketball has shown me is that you need to shoot your shot, on the court and in life. My dad always tells me that you can take ten three-point shots in a game and make three, and that’s still nine points. He also has always told me that you miss 100% of the shots you don’t take, so applying that to life and going all-out in everything I do has become a part of who I am.

These two sports have helped to shape me into the person I am today. I have learned lessons from each of them individually, but I have learned even more from them both together. The idea of leadership, teamwork, and hard work has been instilled by dozens of coaches through these two sports, and I have gotten the opportunity to develop these characteristics under very different circumstances as well. So, looking back on everything that I have been through with these two sports over the last dozen or so years, I could not be luckier. They have impacted my life in so many ways that I can truly say that I would not be the person I am today without them.