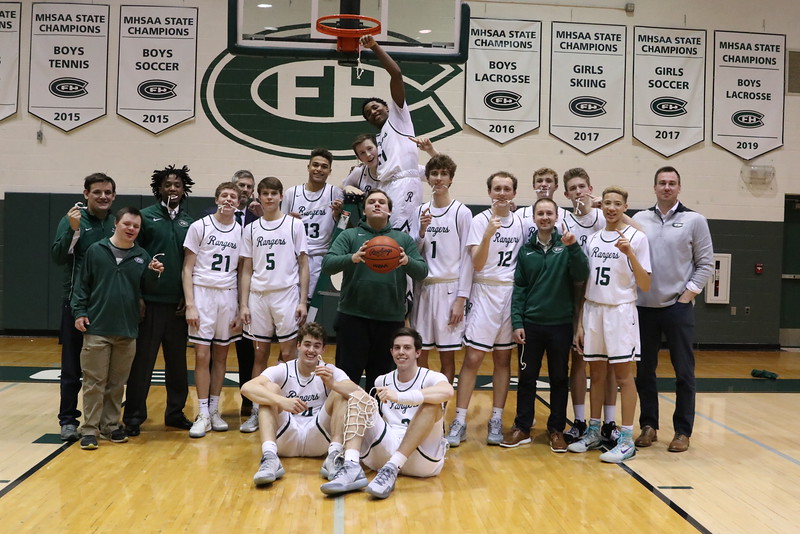 My life in sports

Ever since I was a toddler, I’ve always been highly infatuated with sports and anything that has to do with them. Although I never actually played any team sports through my elementary years, I was always involved in them and took pride in my abilities in and out of school. The word “sport” to me isn’t just a physical exertion and practicing of certain skills, but it is far more. In my opinion, sports include far more than what meets the eye; it’s the love for practices, the connection between your teammates, and the emotion connected to winning and losing. There are certain things that are tightly linked with sports that only athletes can experience, and there is nothing else like it.

My life in sports started with soccer. In fifth grade, I joined AYSO soccer, which gave me the ability to dominate on the field. In my first practice, I learned that I truly didn’t have the soccer abilities compared to those I’ve grown up watching. The good thing about 5th grade AYSO soccer is that everyone just chases the ball until it goes in a net. I had none of the skill but all of the potential, as I towered over everyone on the field. In sports and in life, I’ve always been known as a much taller person, and that helped especially when I joined an FHC basketball team in sixth grade.

This team was a “little league” for Rangerball, as there were close to 12 players who were all Forest Hills born and bred. I was awful. Basketball was maybe the sport I played the least as a child, besides when Michigan State Basketball star Xavier Tillman would play with me and my older brother in our driveway. I played in this mini-league up until eighth grade, where I would also have made the A-team in 7th and 8th grade. There, Coach Starling taught me many useful skills as I would enter my high school career, where I was truly introduced to the meaning of Rangerball. At this point, my soccer career was over, so it was solely basketball. During my freshman year I made the JV team, and the Varsity team the following year where I had the time of my life. During those two years, I was also in two different AAU teams, which taught me a whole new way to play with my team. My third year at the high school level is really where my sports life was changed.

The 2019-2020 Rangerball team will go into the record books and is a group I will never forget. From our start in July, this group of guys would go on and leave everything on the floor. I was very emotionally connected with this team, and I knew we had an immense amount of potential. When it reached the postseason, we knew we had the ability to go far. Unfortunately, we fell short as we lost in the first round to a Rockford team that shot lights out. The locker room following showed how close we were and how much this season really meant to us. It showed how every practice mattered and opened my eyes on why I truly love sports. At this point, it taught me to cherish every single moment with my team; I suggest to anyone who is involved in a sport to do the same, as there is nothing like a good practice with the guys or girls you see every single day.