The Central Trend • May 4, 2020 • https://thecentraltrend.com/86303/opinion/never-have-i-ever-is-a-creatively-cringy-catastrophe/

Never Have I Ever is a creatively cringy catastrophe 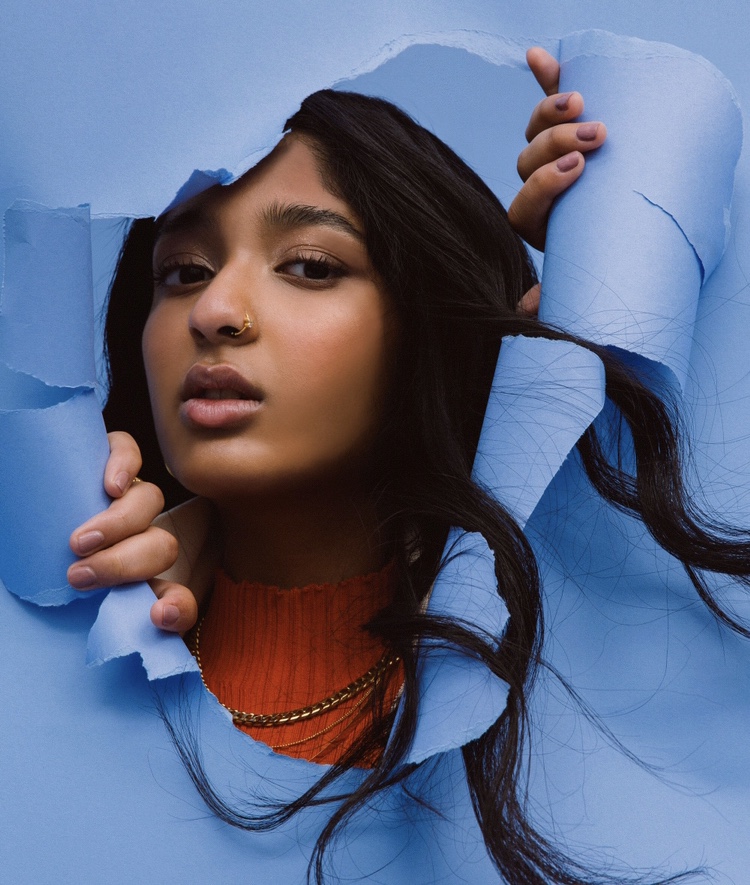 “Later, virgin” is an eye-catching phrase, to say the least. When I first saw an ad for Netflix’s new original series Never Have I Ever, I was so shocked at the use of the crude humor that I immediately looked for the show on Netflix. Waiting a whole week for a show to come out was torture, especially considering the fact that we are in quarantine where time seems to go by at a heartbreaking pace.

Naturally, I forgot about the show.

But, one night well after its release, with the cheap, unoriginal glow of Netflix’s TV Show section illuminating my face, I saw the headline I grew so enamored with, and in a split second, I hit play.

I’ve never been someone who is good with faces, thus actors and actresses have always been a weakness of mine due to the fact that I can never place names to faces. When the first few minutes of Never Have I Ever rushed by, I was confident in my ignorant bliss that the actors on screen were all first-timers, and I was right—mostly.

The show centers around its main character, Devi. Devi is a sophomore in high school whose eagerness to change her social status and appearance is almost as awkward as her acting. Devi, played by Maitreyi Ramakrishnan, is your typical cut-and-paste main character in a dramedy series targeted toward a young teen audience: quirky to the point of it being a flaw.

Devi’s character was so obviously planned out at a meeting table that it’s almost hard to watch her waltz around behind the screen; her commitment to character is synonymous with the acting capabilities of a shopping-mall Santa Claus.

Devi has so many character traits that it’s difficult to even keep up with. First, her dad died at an orchestra concert. Then, she was temporarily in a wheelchair until she suddenly regained the ability to walk. Did I mention she has stellar academics and multiple club leadership positions? She’s at the top of her class in a tight competition with—wait for this—sworn nemesis Ben Gross (played by Jaren Lewison). I know; it’s so cool and unique and totally not a basic trope used in countless shows.

Devi’s character is almost as cool and unique as her two BFFL’s Eleanor (Ramona Young) and Fabiola (Lee Rodriguez). Eleanor is the president of the drama club and is known for her bold fashion statements such as wearing one dangly earring or, my personal favorite, just dressing ugly! Fabiola is different; she’s not like other girls. Fabiola is the captain of the robotics teams and is constantly being the most typical tomboy you can imagine on screen.

My problem with these main teenage characters is that they are so unrealistic to the point that it’s frustrating to watch the show. My biggest issue is the way Hollywood just thinks that anyone can be president of a club and uses it as a standard personality trait. To be a leader in a club you have to be the big kahuna, and in most cases, it’s not going to be the sophomore who has a year under their belt, which is why it’s frustrating to see characters with all of these high school traits that are so obviously just thrown in there for pizazz and never truly explored.

Now, aside from the characters, the plot is somewhat admirable. Watching Devi do anything to make her peers forget her past as the awkward, paralyzed nerd is endearing in the most cringy way. However, what enhances the plot the most is its commitment to representation.

Ben Gross, Devi’s nemesis, is the only white main character. Devi’s character represents a South-Asian-American teenager. Eleanor is Chinese-American. Fabiola is African-American. Netflix never tries to diminish any of these characters to their race nor does it attempt to whitewash them, and that is beyond refreshing. On top of its racially diverse cast, this show also includes variations of mental health, sexual orientation, family background, and so much more.

This show has so many aspects going against it, but in some remarkable way, it manages to be worth the five hours it took to watch. It has eighth-grade type humor to it and is more similar to the writing style of Riverdale than is comfortable, but it’s entertaining.

Though this show is hard to watch and some points, it does teach the valuable lesson that no matter who you are, you can still be cringy.