The Central Trend • May 5, 2020 • https://thecentraltrend.com/86360/opinion/dua-lipas-future-nostalgia-is-a-must-listen-during-quarantine/

Dua Lipa’s Future Nostalgia is a must listen during quarantine 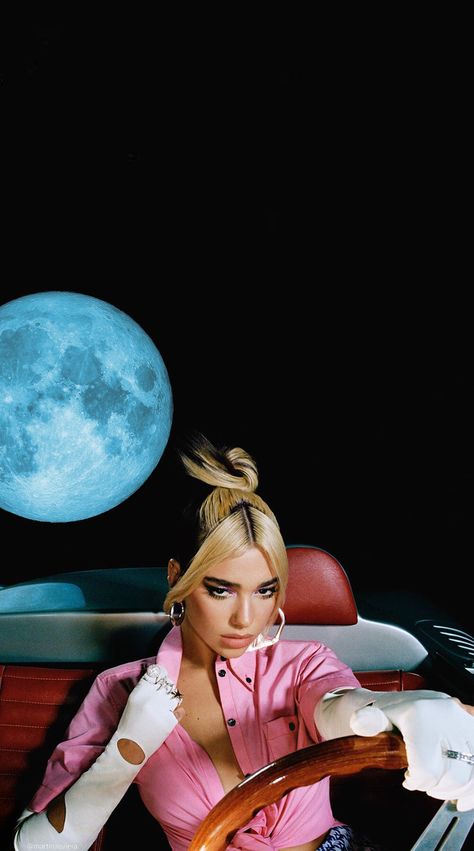 Boredom comes singlehandedly with quarantine. Within boredom, I personally find myself in search of new and sanguine music that could potentially cure my apathy.

With her top-charted prior release of “Don’t Start Now,” Dua Lipa was so eager for her music to be heard that she released her album Future Nostalgia two weeks early. This album is greatly surrounding the pop-funk culture with a hint of disco. Lipa claims she loves 80s’ pop and 90’s club culture along with her career producers; therefore, that adoration inspired the creation of Future Nostalgia.

Her first song on the track matches the title of the album: “Future Nostalgia.” The background beats sound like they’re straight from a futuristic and innovative movie scene. The intentions of this song were to be playful and fun, and that is exactly what this pop star has created.

“You want a timeless song, I wanna change the game, like modern architecture, John Lautner coming your way.”

These first few lines undeniably start the album off with a bang. John Lautner was an American architect, so it was appropriate to incorporate his name into the lyrics at this point in the song.

“Can’t be a Rolling Stone if you live in a glasshouse, you keep on talking that talk, one day you’re gonna blast out.”

Lipa is truly leading us to a blast from the past. Ironically, she is referencing past celebrities that have left a mark on America today, when the song is called future nostalgia.

“Physical,” my personal favorite, is the fourth song on the album list. The beats and lyrics are just so catchy, and they radiate enjoyable and lively vibes. For example, a main section in the chorus sings:

Listening to this tune urges you to get up and dance. The vibes of this song are unmatchable as Lipa sings among the upbeat mix.

Right after listening to “Physical,” it leads us to the fifth song in the collection of eleven: “Levitating.” It seems like Lipa has a goal of making every song more and more cheerful than the one before it. “Levitating” gives off the happiest of lyrics and tunes that immediately lighten my mood.

Tik Tok, the current most popular app on the app store, is referenced within this part of the song. “The Renegade” is a dance that skyrocketed all the way to its climax where it was included in one of Dua Lipa’s most successful songs.

Future Nostalgia is an album like no other; every track has a positive and upbeat overlook. Dua Lipa has outdone herself with building up every song to meet her fans’ already high standards. She has contributed largely to helping her audience find new and modernistic music that has the ability to turn every good mood into an even better one.