The possibilities are endless 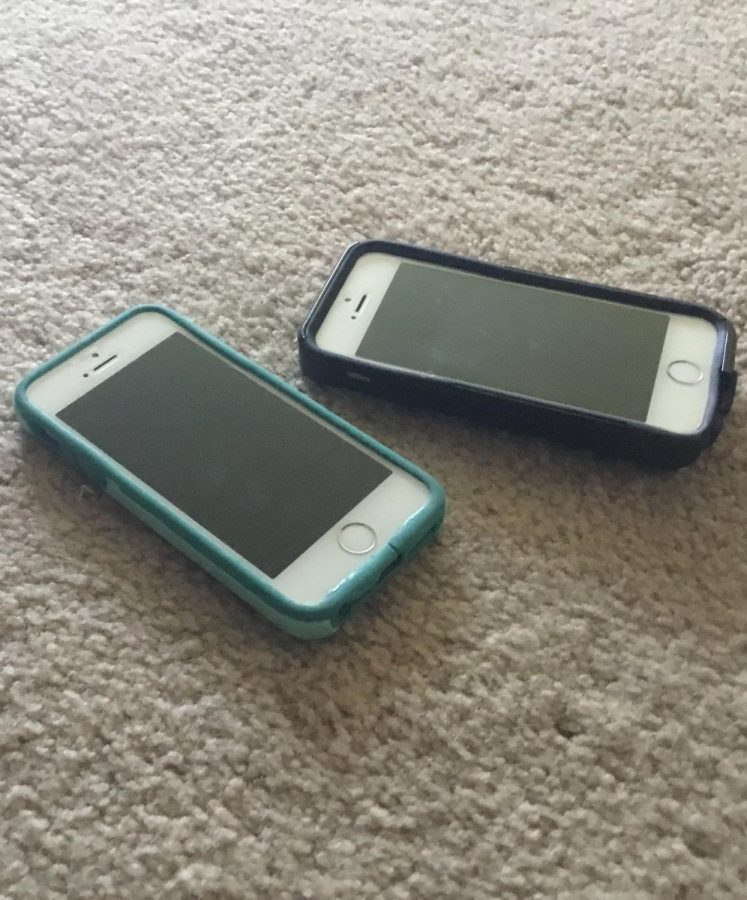 Some day, history teachers will look back on this age and say, that was the time with that one crazy year: 2020.

They will say that was when cars, trains, and airplanes were everywhere and expanding. They were only on the ground then. They didn’t even have teleportation.

The second version will say that was when they had deadly devices that brought people around the world quickly. That age was the start of the demise.

The first will reminisce of the good old days where phones were manual and you had to type things yourself, instead of the phones that read your mind and do things for you.

The second will remember the horrible things phones were; yes, they brought connection to each other, especially during the crazy year. However, they also reduced the outdoors in people’s lives. They reduced the want for memories. People took pictures instead of valuing the moment. They looked at pictures of places across the world instead of living in their own world.

The first will think of a time where people actually had to go into school for learning instead of getting an injection.

The second will remember all of the strange technology students and teachers used to learn.

They will remember all of the factories that brought that technology there, and then the carbon dioxide that caused the demise. All of the summers that never left. All of the ice ages up north. The world that ran itself into the core of the Earth.

The first is the one everyone thinks of as futuristic. We see progress and change for the good. Despite all of the struggles we are going through now with bad body image, depression, high carbon dioxide levels, and trash on every corner, we think this world is possible. Whether they are drowning in fossil fuels, or if they found an alternative, we see this future.

The second is a thing of the past. It is something that could never happen. Why would we go back in advancement? We will always be “improving.”

Both futures have positives, and both have negatives. You just have to look at it in a different perspective.

Nothing is for certain. The future is unknown. One thing is for sure, though: we only have one world, and we never know what our small lives can do.