The Central Trend • May 7, 2020 • https://thecentraltrend.com/86425/opinion/three-two-one-by-lennon-stella-is-my-new-number-one-album/

Three. Two. One. by Lennon Stella is my new number one album 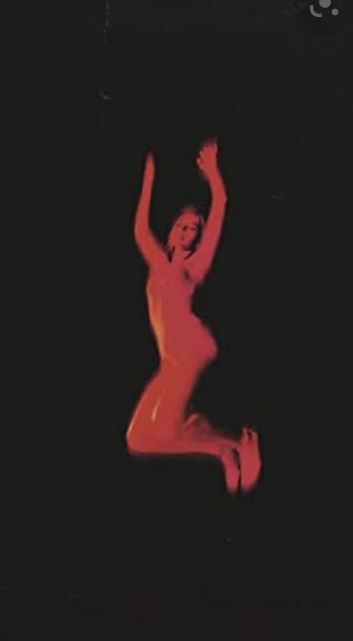 I’ve listened to Lennon Stella before.

Her songs are sprinkled throughout my multitude of Spotify playlists because they fit most moods.

Late-night drives, when the lights are flashing red, when you’re the only car on the road, play her music. Trying to study for a test with the flashcards you recently made scattered around you? Her music is perfect to help you focus.

And while I adore the whole album of Three. Two. One. and think that all the songs are unique in their own way, three songs really stood out to me as something inventive and creative that I’ve never seen before.

“Kissing Other People” is the second song on her album. It’s a song about how you can tell when you’re finally ready to move on from a relationship. The song opens and the lyrics spell out different ways you know things end. For example, “You know the game is done when somebody wins.” It’s this magnificent song about learning when you’re moving on. She continues on talking about how now that she doesn’t feel guilty, all the lights are green for her to keep moving on. And while this song was originally released in 2019, Stella re-released the track with her latest album.

The third song on Stella’s album is “Games.” The first verse is all about how she and her lover aren’t ever on the same page. He seems to want the exact opposite of what she wants at that moment. She eventually comes to the conclusion that this isn’t a relationship about love anymore; it’s now about these mind games that this other person seems to enjoy. She touches on how it’s become a power struggle. By the chorus of the song, she comes to the conclusion that this person she was in a relationship with likes the mind games they play with each other more than he ever liked her.

At the end of the chorus, she takes back her power and exclaims that it’s “game over” because she doesn’t want to play anymore.

Another one of the songs that I admire most on Three. Two. One. is “Older Than I Was.” It held a slower pace than most of the album, a sleepy sort of melody, which allowed me to appreciate the lyrics and the true meaning behind them. The vulnerability behind the lyrics allows you to get a glimpse into Stella’s world and form this deeper connection with the album itself. Her voice tells the story of a girl who is more than mature for her age because of the struggles she’s had to deal with, and the song makes you feel for her.

Stella’s album Three. Two. One. has earned itself a spot on the list of my favorite albums simply for the beauty behind the lyrics. The emotion she was able to convey through her tone of voice and her melodies was astounding.