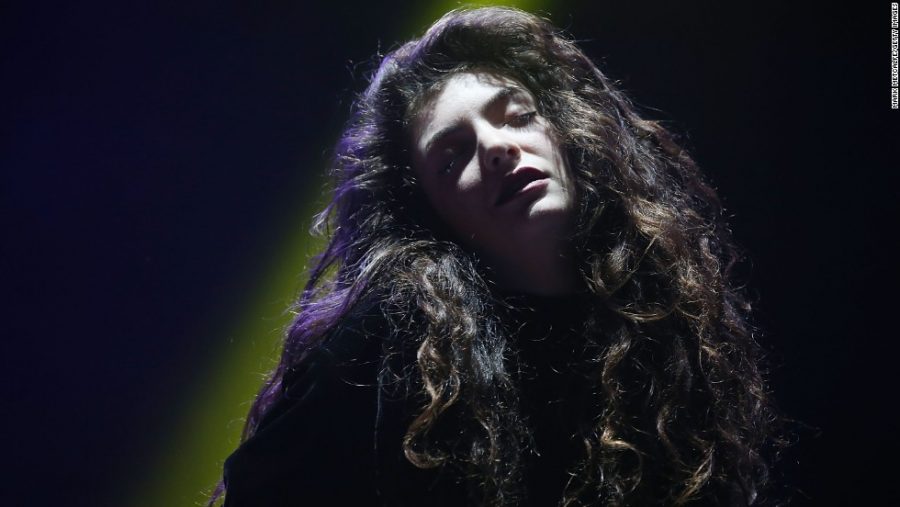 XXXXXXXXX performs for fans on day 3 of the 2013 Splendour In The Grass Festival on July 28, 2013 in Byron Bay, Australia.

Lorde’s music gave me something to cherish

I entered quarantine the same way a child enters a grocery store—with only the faintest knowledge of the store’s blueprints but a definite cognizance of where the candy aisle is located. Yet, much like the child, I soon realized that while being in the candy aisle has its perks, I was hopelessly lost because I didn’t know where my guardian was. Worst of all, I was surrounded by saccharine sins I couldn’t enjoy.

For me, the candy aisle is music. I am so hopelessly attached to my Spotify app, but when quarantine started, the playlists I knew so well in the world of yesterday became strangers to me. The album covers became candy logos that I couldn’t enjoy without my guardian’s guiding hand chaperoning me to the checkout.

My guardian is memory-making.

I realized that I am unable to enjoy music without being able to make a memory along with it, and I was repulsed by the idea of attaching ‘songs I played while stuck in quarantine’ to the memory list I attributed to my most cherished songs. So, I was forced to find new friends in old faces, and this came in the form of Lorde’s two albums Pure Heroine and Melodrama.

Anyone who has ever answered with the word indie to a question about music taste knows who Lorde is. She’s the queen of bedroom pop, the goddess of sad songs, and the guardian angel of teenage melancholia. It goes without saying that Lorde knows sadness, and she sings it even better.

Before quarantine, I had dabbled in her music and saved a couple of her songs to my library, but I never listened to Lorde. I never opened my windows in the pitch-black night and let the moon harmonize with her. I never smothered myself in my blankets and breathed in her lyrics like they were air.

I was never sad and looking to be sadder.

By rediscovering Lorde’s music, I was able to resonate with her music and allow myself to feel the feelings that were plaguing my subconscious’s shut windows and locked doors. The betrayal, heartbreak, devastation, perplexity, and anger flooded in, and I realized there was no crime in feeling my emotions, and there was even less wrong with letting music help me with that.

Songs like “Sober II (Melodrama)” and “Liability Reprise” gave me the shattered pieces of my unborn high school memories and grieved them alongside me. Songs like “Writer in the Dark” and “Perfect Places” demonstrated the innocent appeal of anger and frustration. Songs like “Glory and Gore” and “Buzzcut Season” showed me the warmth to be found in the cold. Every single song on Lorde’s two albums gave me a reason to feel something.

Lorde made me realize that while numbness is a feeling, it doesn’t have to be the only feeling.