Of all the colors, why green? 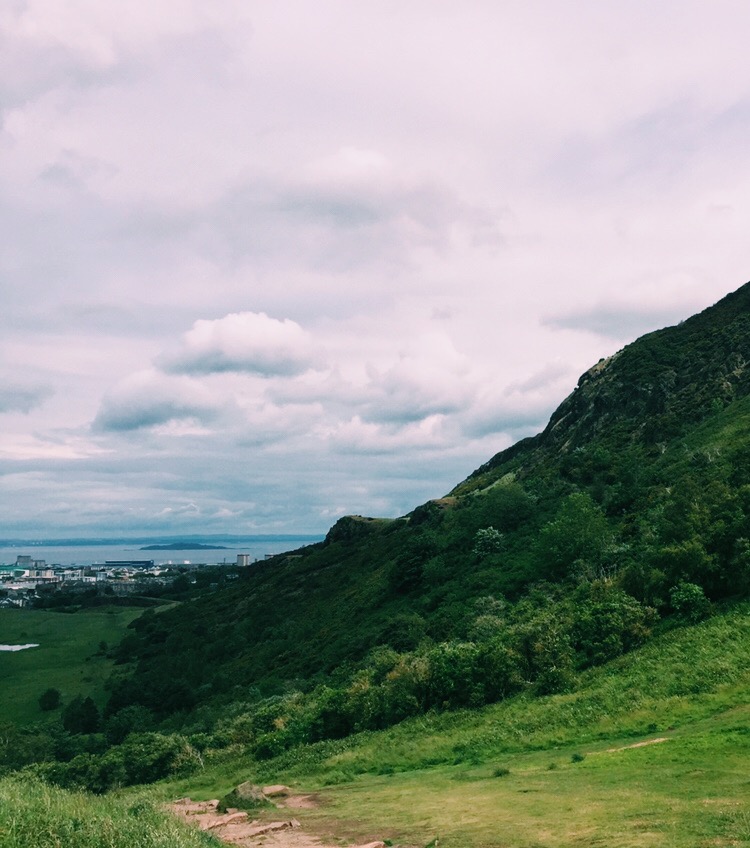 Processed with VSCO with c1 preset

Green, because it’s color of the little girl’s eyes—the little girl who sits in the 13th row of the plane, the little girl on her way to a city she doesn’t know how to pronounce in a state that will soon become her favorite place.

Green, because it’s the color of those endless hills in that endless state. Like gentle skyscrapers, they greeted the sky with a hesitant hello, and she waved to the hills as she watched them exchange greetings with the sun. She waved for the hills and to the hills simply because they were green. So, so green. seeing those hills was the first time she truly felt small, but, at that moment, she was also reminded of all the times she felt big.

Green, because it’s the color of the blur of familiarity—the blur of infinite cookie-cutter houses. The day of the green blur was a day where she didn’t feel big or small; instead, she just felt. Something about passing the evergreen tree reminded her of Christmas even though she’s never had a real tree on the holiday. Not once has she ever been engulfed by the branches of a real, true evergreen Christmas tree. It’s always a flimsy fake one, strictly decorated with handmade ornaments from a lifetime long ago, and there aren’t even enough to fill the entire tree. But it’s still a tree, and it’s still green. That flimsy little tree was all she could think of on that blurry day, and she knew she probably shouldn’t be thinking of a December day in the midst of the blur, but it still happened. Maybe she was small that day.

Green, because seeing that color made her feel big for so long. And loved.

Green, because of all the colors in the world, this is the only one that makes her feel big. No matter how dark the days are—no matter how devoid of happiness, of sunshine, of love—if there is green, she is endless. She just needs a moment—a moment of waving hello to the hills, of passing an evergreen tree, of thanking the stars.

Green, because it is all of the moments, and it is endless, and it is the sun and the stars, and it is feeling big when you really are so small.