I’ve been waiting for you to clear 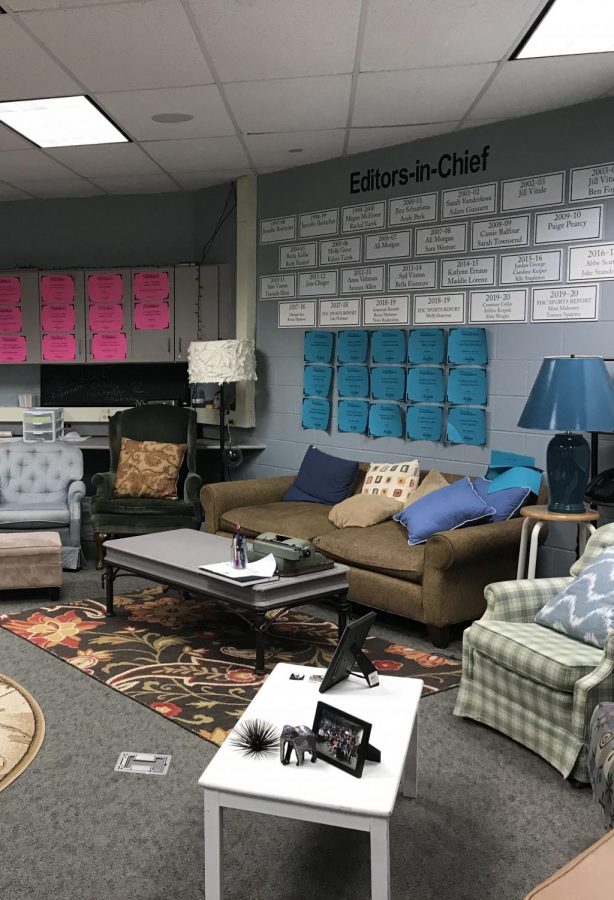 There was a picture, a picture of a day, where I would glance at my own brick. Or my own plaque. There was a day, in my freshman mind, where I was certain I would be able to look at my mark on a room that has left its mark on me. Just a freshman, just 14, I had a hazy picture of a final day, a final mark.

That’s how impactful that circle was; I hadn’t even learned the difference between a profile and a feature yet, but I could already tell that I was in this class for the long haul.

Through every cycle of classes, through every wave of new WFP kids, through every new plaque and brick on the wall, the grainy picture of a future day continued to clear. Room 139, my solace, has housed an infinite amount of change, both in me and the people around me, and there is something so beautiful in witnessing your own self grow in a place that started it all. Room 139 is soil; it is a catalyst for growth.

In a world of change, the world that is high school, one thing has always remained a constant: room 139. It is a place to hide in between classes, a place to catch up with your best friend after school, a place to chat with your favorite teacher, a place to sit on desks and drink tea, and a place to call home.

Even though I haven’t stepped foot in that room since March, I’m still there—it’s still there.

The room that housed the first-day circle—the circle of new beginnings and hazy future plans—is still there. The room where I envisioned a future that I thought was so far away is still there, and that future is here.

The future of plaques and bricks is now, and the finality of new beginnings is something that, three years ago, I could not possibly imagine to come so quickly. Entering high school, I thought that these four years were forever. I now understand that forever is a long time to be in high school, and that four years are a simple blip on the timeline of a life. But I couldn’t fathom that as a freshman.

This is my final column of junior year, and in less than a year, I will be writing my final column for TCT. Ever. I am approaching that final day, a once blurred image that I visualized three years ago.

It’s not so blurry anymore.

But, this isn’t goodbye to room 139 just yet. There’s still a little haze to that picture of the future—the final day.

And, who knows? Maybe I won’t even get any closure or clarity—maybe I won’t have any preparation for the final day either. Something everybody can understand is that absolutely nothing is guaranteed. All I know is I’ve had a picture of a future day for three years, and although people in pictures change, the picture itself stays the same.

So, hello to the picture that will finally lose its haze this year. I’ve been waiting for you to clear.