Memories of then get me through the now 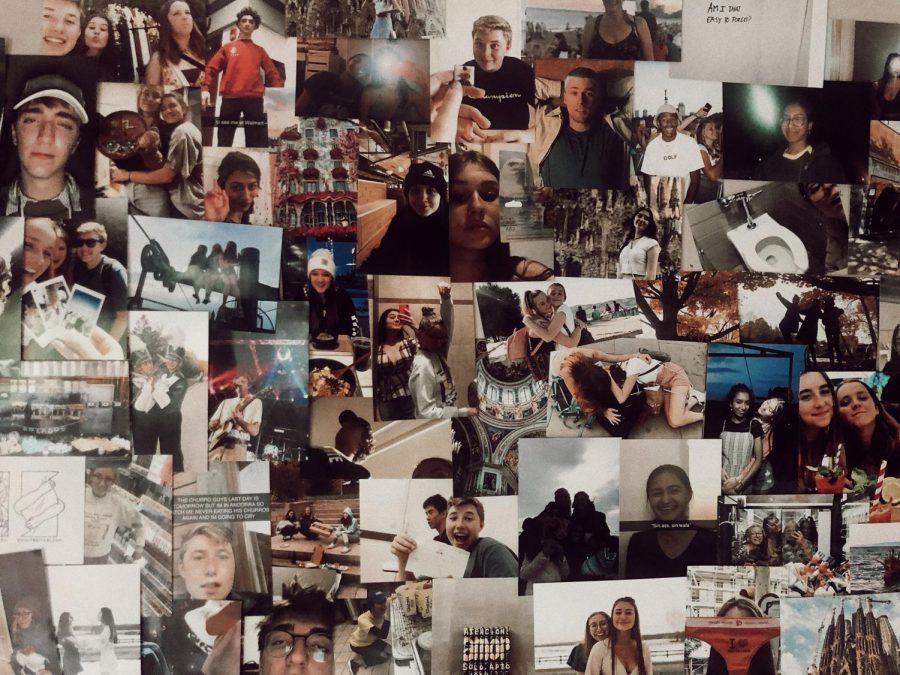 Three months ago I was complaining about work, and now I’m unemployed—Grand Coney is one of COVID-19’s many business-based victims forced into forever closure. Three months ago, I was dancing in my car with my friend Ayesha at 7:29 am, a ritual we established this year, and now I go days without driving Murph, my trusty car. Three months ago, I was home alone and believed an “intruder” was in my house—my mind can get rather creative when paranoia goes into overdrive—and now my house has been full of all four of us for over sixty days, so it’s safe to say there have been no intruders.

Three months ago, the world wore a different hue, one of sunbeams that danced across the hopeful horizon and one that showered its people in promised futures, and now that hue has faded, mimicking the complete 180 life has done as if the colors of life have begun to start their own rebellion.

I miss it all, and I know that’s not a ground-breaking, Plato-esque thought in our kafkaesque reality. It’s not philosophical or unique or new or revolutionary, for it’s a common denominator in almost everyone in quarantine. I want it back so, so, so badly.

So I’ve searched for any means to relive those days—see the world’s offerings in the shy sunlight of school mornings the way I once did before quarantine stopped life as we know it. And I found it, found solace and safety and seventh heaven in pictures.

The Promised Land of photographs, the Shangri-La of selected moments, the Eden of the eternity captured from a life that no longer feels like it could ever be real again.

Silly and simple, photographs are another one of my beliefs that aren’t radical or innovative or unprecedented, yet we seem to have forgotten about them.

In this new life we live—the life of a pandemic no one saw ravishing the earth the way it did—we’re lost in our emotions, our longing for what we used to have, as we focus on surviving the now. And in no way, shape, or form am I erasing that. Now more than ever should we unite and focus on making it to the next day, but in order to do so, a part of us needs to mourn the past.

The future—as much as the travel-loving, dancing-at-the-public-beach aficionado, laugh-and-love-strangers enthusiast in me cries over this—will most likely never go back to the “normal” we have established. So, my happy thing has been the memories of then: pictures of the TCT room, snaps of dancing down Barcelona roads, close-ups of my favorite artists at their live concerts.

I can live in them, and I can live happily. Sometimes I laugh looking back at funny photos of when my host sister was confused about the Area 51 jokes in America, and sometimes I let a sole tear escape when seeing videos of crowded events knowing it’ll be years before those come back if ever.

And I realize that in these five-hundred-plus words I’ve spoken more of tragedy than euphoria found now, but that’s me: a walking contradiction even in an idea I helped create.

These pictures, and videos deserve some recognition, too, give hope. They’re a reminder that humanity has persisted before and will always, even when facing down a global pandemic.

They’re smiles of the past, reminders of then, memories that will last forever, just like the stupid selfies and random pictures now will be artifacts for future me.