The unexplainable joy of a singular cotton ball 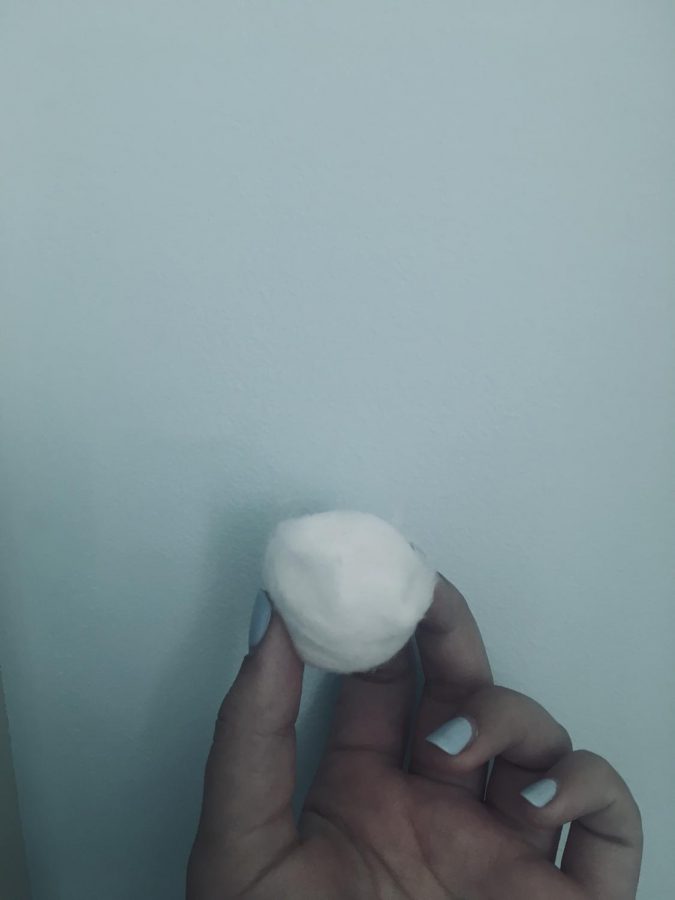 I named him Harold.

I’m not quite sure why.

It seemed like a fitting name for the little white cloud that lived in the dark board game box with the rest of the Sorry pieces.

It’s a regular name for an extraordinary object.

He was originally a placeholder, standing in as the fourth blue piece to counter the colors adjacent, but now he remains a regular, as much a part of the game as the board itself. One of a kind, but a fan favorite nonetheless; his uniqueness is the center of several gameplay debates.

If Harold could talk, he’d tell tales of laughter.

Momentous highs that come only from flicking an opponent’s piece off the board while screaming ‘Sorry’ at the top of your lungs in the midst of a fit of giggles. He’d recall countless nights where the laughter only stopped when we’d go home, and he’d be placed back in his box until the next time our joy rang against the basement walls.

He observed our entire summer from his spot on the floor.

He witnessed spilled Sprites across the already stained floor and angry outcries from our pool competitions. I never won, for my pool skills are sub-par. He watched his fair share of Tik Toks being created from his view on the colorful game board. He’s seen tears of happiness spilled after one laugh too many, and he’s seen hugs as warm as the fluffy clouds he embodied–which were thoroughly needed after a tough day.

I’d throw Harold at my friend when she wasn’t paying attention for the fun of it–she’d be off on another Harry Potter tangent, usually. She’d squeal at the motion, an odd fear she had, but very true to who she is. She’d fall to the floor, pushing everything out of her way to get out of Harold’s path, before collapsing in a ball, which triggered our laughs from all over the room.

That laughter is something I’ll hold near my heart: a summer full of magical memories, brilliant people, and enough Sorry games to break a world record.

Harold now sits in a dusky corner between a bunk bed and bedside table. He waits patiently to be put back in his box so he can reunite with the three other blue pieces and once again counter the colors adjacent, but just like his time in the board game box, our summer was over and it was good while it lasted.