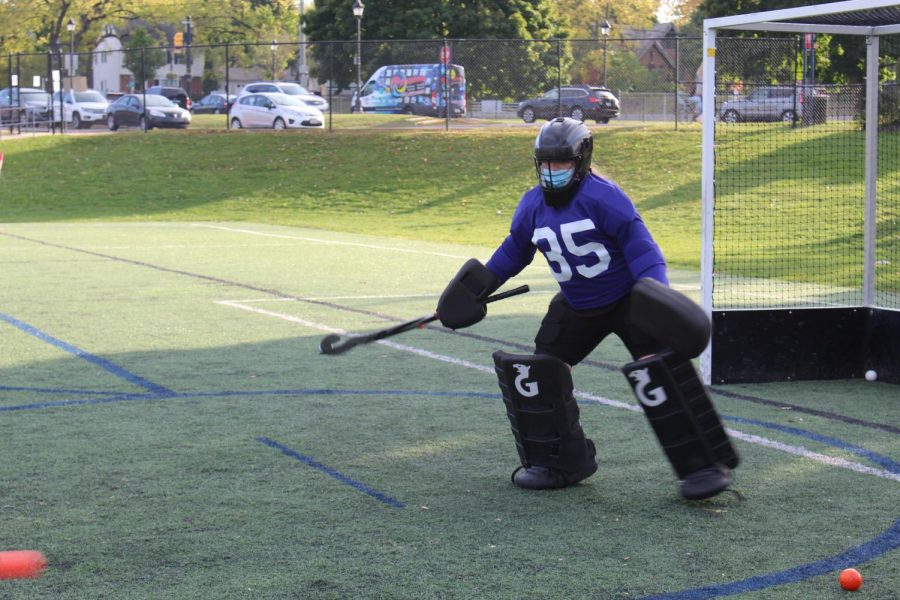 Coming off a difficult loss, the varsity field hockey team came out with an edge against Rockford. They focused offensively since they were shut out the game before. This seemed to create success as FHE junior Brooke Tiogo and WMA freshman Maddie Shaner both had goals in this game. They continued to dominant on the offensive end which led them to defeat the Rams 8-0

“Today our team was definitely more confident and we were more focused,” sophomore Shannon Murphy said. “There was a lot more communication on the field, we were playing smart and had better ball control.”

A big confidence booster for Forest Hills as they now have a .500 record at 1-1. The girls’ focus is now on Saline as they play them on September 19th at Saline. With a larger break in their schedule, they look to increase their chemistry and grow as a team at practice.