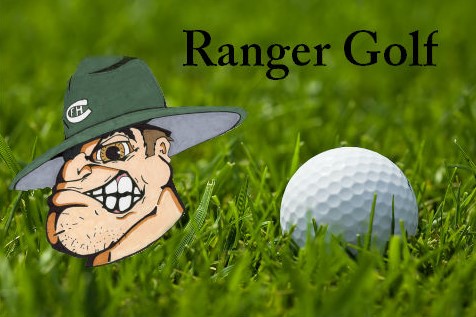 The girls varsity golf team participated in its second jamboree of the season on Wednesday. The girls came in fifth place out of six teams with a score of 195. This nine-hole contest was held at Arrowhead Golf Club in Lowell. Forest Hills Northern came in first place with a score of 172.

“[It was] not a good day,” head coach Paul Teneyck said.

Although the scores were not what everyone would have hoped for, the Rangers still placed top in the top five.

“We’ve only had 2 tournaments so far,” Teneyck said, “and we have finished in the top five of both.”

The Rangers are looking forward to the opportunity to improve throughout the season.

“We lost some great seniors last season, but we have gained some players with high potential,” senior Taylor Baumgardner said.

The Rangers’ next match is to be played on September 11 at Kenowa Hills High School.

“We are looking forward to the rest of the season, and I am excited to see the improvement of our team,” Taylor said.