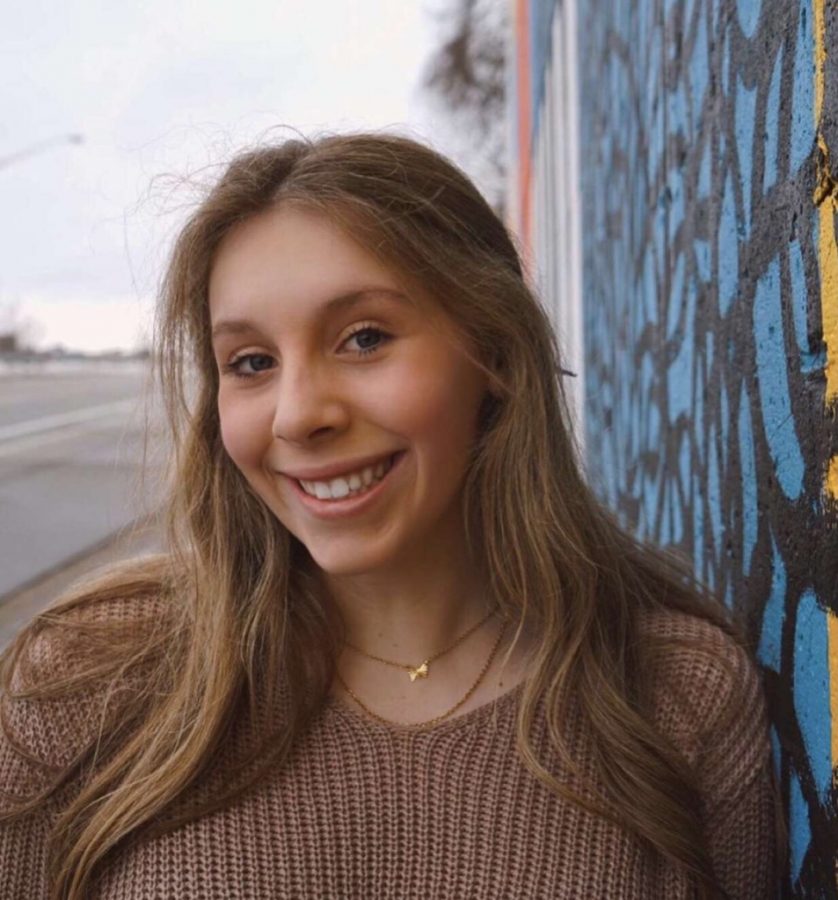 1. How did you get into improv?

“I got into improv by the old student director, Sarah Buchanan, calling me in the middle of auditions, asking why I wasn’t there. Halfway through, I showed up and somehow managed to make it! I am so glad I did it; it is one of the most fun things I have ever been apart of.”

“I didn’t really decide to try out–I was kind of persuaded into it by Sarah over the phone.”

3. What is your favorite improv game? Give us an example.

“My favorite improv game is probably ‘Rap Battle.’ I’m always on the same team as Linus Kaechele and Benji Zorn, and it’s so much fun because we always win. Benji and I bring the energy and Linus is smart, [so] his words always rhyme with what we need to win.”

“So we have this game called ‘Forward,-Reverse.’ There are two people in a scene and one person (usually Ben Lowen, the captain) calling out ‘Forward-reverse!’ to either move the scene forward or go back to something that was funny. Once, I was in a scene with Linus, and I asked for a make-believe character and someone shouted ‘shingle,’ and another person yelled out ‘witch,’ so we got shingle witch. Next thing I know, Linus is crawling up the gazebo in Cascade Park as the ‘shingle witch.’ It was so funny. That was in the beginning of June, and it is still a joke today.”

5. What US landmark speaks to your soul?

“Probably the Eiffel Tower because I’ve always wanted to go to Paris and visit [it].”

8. Give us your best car salesman pitch for improv.

“Come on out to Improv Central this weekend! The show is in Downtown Ada this Saturday and show times are at 3 pm, 5 pm, and 7 pm, but 5 and 7 are students only! [We] can’t wait to see you at the Van Andel Amphitheater this week!”

**$5 General admission tickets available through Venmo (@FHCTheatre). Only 79 patrons permitted per performance; the ticket process will work on a first-come, first-served basis. When purchasing tickets through Venmo, the show time and number of tickets must be listed in the notes section. Remaining tickets will be sold at the door. Tickets are general seating, and audience members must bring their own chairs or blankets.**