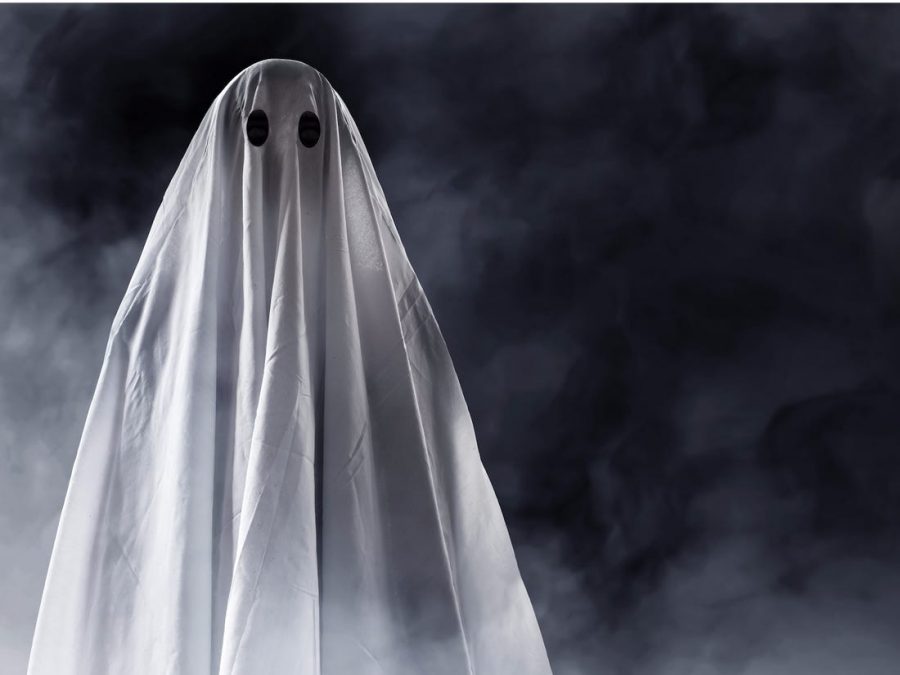 Ghosts are tangible, but not in any way, shape, or form vulnerable.

Michael Jordan is tangible, but not in any way, shape, or form vulnerable.

That specific dialogue captures the sheer essence of the demons that live inside every superstar that has been placed on the same pedestal as other moguls before them; the heir to the throne is always up for question. In other words, the NBA stratosphere revolves around a monarchical system of epic proportions. First it was Mr. 100, then it was Showtime Magic, Sir Air Jordan was next, and now it’s King James I. Out of all the players that were just credited as some of the best of all-time, one influential player stands out: Michael Jordan (MJ). MJ single-handedly illuminated the vision of what individual greatness looks like in a human being over his 15 year career, and he cemented himself as the most prevalent basketball player in the world of pop culture. Not only does his highlight tape speak for itself, but the 6 diamond rings—that never had blood spilled over them for more than 6 games—dispersed on both of his hands also inadvertently scream his excellence from the rooftops. His ghost will undoubtedly forever live on as the Greatest of All Time because of the old-school atmosphere that he was bred into. His fans are almost in comparison to the cranky, old neighbors that yell at the younger generation to get off their lawn.

In the end, the NBA’s own “Mandate of Heaven” took precedence in 2003 when MJ officially hung up his jersey for the last time as a Washington Wizard; however, that wasn’t the end of the dynasty of NBA greats. In fact, it was only the inauguration of a new megastar’s regime: King James.

Unlike Jordan, Lebron James positioned himself as the clear-cut number one pick in the uber talented 2003 NBA Draft because of his consistent athletic dominance on the high school prep level, and he was labeled as a star before he even jogged onto an NBA court for layup lines. During his record-slashing high school career, Lebron racked up a National Championship, three state titles, two Mr. Basketball USA awards, two Gatorade National Player of the Year awards, and three Mr. Basketball Ohio trophies. Along with these accolades, Lebron was pictured on the cover of the holy grail of sports magazines, Sports Illustrated, as he was turning 16-years-old. Before he even reached adulthood or the big leagues, Lebron and his legacy were already in the midst of chasing Michael’s ghost; a ghost that has been on the run from Lebron for over 16 years and counting. Instead of chasing inanimate supernatural figures, the focus of the modern day NBA franchise player should be on setting bars for others to grasp. With that said, Lebron has easily laid down enough achievements in his repertoire to satisfy the greater good of the future NBA talent stream.