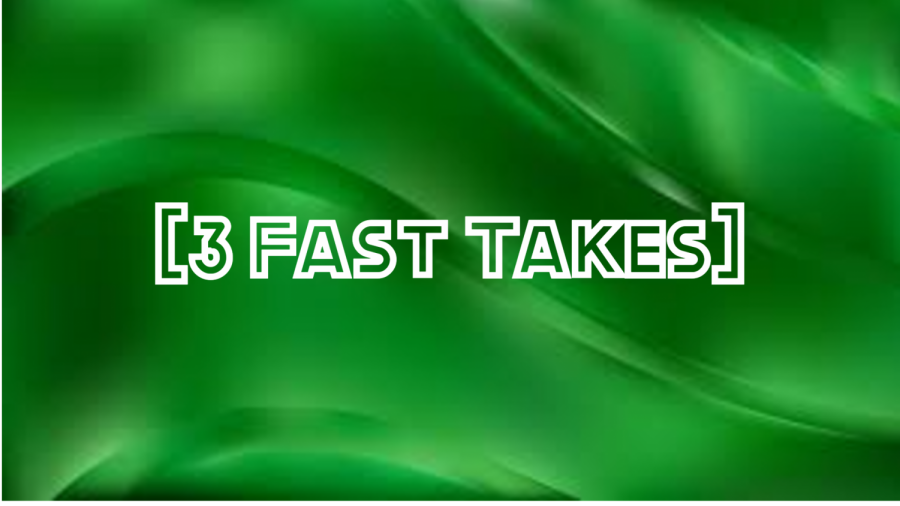 The Boston Celtics, not the Miami Heat, were built to stop the Lakers- Out of the last two Eastern Conference teams standing, the Celtics were best suited to size up to the Lakers depth; depth which has dominated and strangled the Cinderella Miami Heat team in the past two games. In terms of the theoretical matchups that could have taken place between the Celtics and Lakers, Brad Stevens could have potentially implemented the athletic big-man, Robert Williams, into the starting lineup to take the brunt of Anthony Davis’ punches. Along with Williams, Brad Stevens would have also had an experienced Enes Kanter at his disposal to come off the bench and provide some sort of low block presence to halt the grizzled Lakers frontcourt.

Baker Mayfield is a quality NFL Quarterback, but not in any way, shape or form a star- Baker Mayfield has been recently in the gutter when it comes to media criticism. Whether it’s his ratio of television commercials to touchdowns, or his lack of success in the win column, Baker cannot be labeled as a franchise quarterback; however, he can be classified as a decent NFL quarterback. In the end, the Baker show might not be premiering for much longer in Cleveland if he can’t utilize his pro bowl targets.

Oklahoma’s defense isn’t the main red flag- For the very first time since 1999, the Sooners lost two consecutive games. Many football analysts have critically pointed fingers at their Big 12 style defense as the contributor to their two losses, yet Spencer Rattler’s game-clinching interceptions proved to be a much larger issue in the scheme of things. Even though Rattler’s hype had the power to hammer down a rusty nail, he still does not possess a plethora of primetime games under the lights of collegiate football. More importantly, though, the Sooners lack of running game and weapons does not significantly accommodate the immature freshman’s skillset.