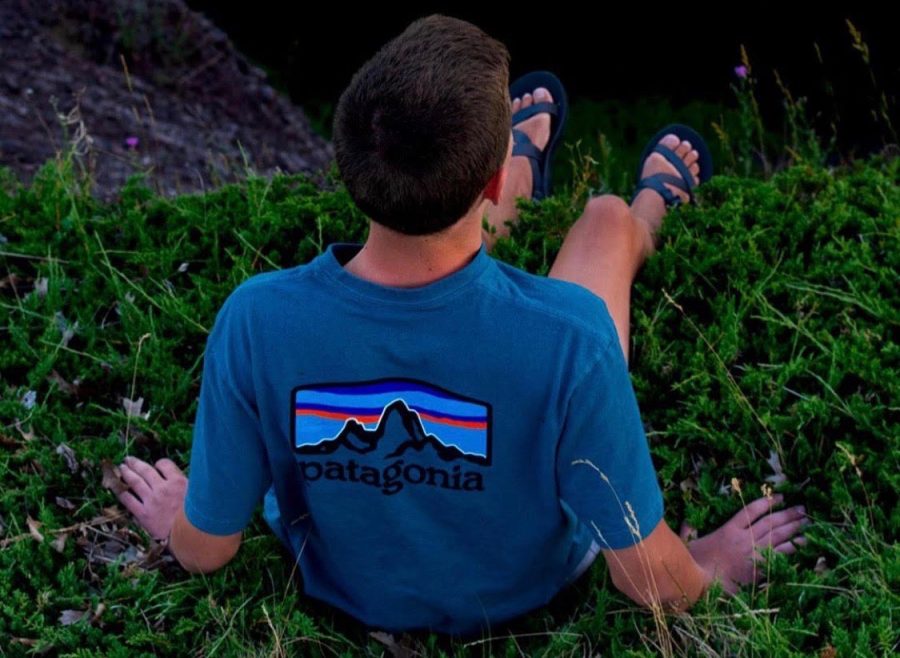 Sophomore Sam Logan is no stranger to change. In fact, one could even go as far as to say he embraces it; almost every aspect of Sam’s life has involved him putting himself in a more-or-less uncomfortable situation.

Sam has lived in four other places besides Michigan, which started from a young age. His father was in the military, and, while most kids might struggle to build a sense of community in an ever-changing environment, Sam always found a home wherever he was in the world.

“I was originally born in Nebraska,” Sam said, “then I moved to Belgium, and we stayed there for a few years. Then we lived in Germany for a little over a year, and I moved to Texas for about five years. [I] moved here right before seventh grade.”

Through the revolving door of locations, Sam has found solace in the lessons he has learned.

“[Living in a variety of places] has shown me different ways of life,” Sam said. “They are always interesting. Different cultures [have] shown [me] how different the world acts. [My] experiences help [me] tackle problems by allowing me to understand that there are differences in people’s lifestyles and that they all have different beliefs and think different things.”

In keeping with Sam’s well-rounded character and positive attitude, it is no surprise that he has excelled in academics even amidst a significant amount of movement around the globe. But, he sometimes finds it difficult to identify himself among the class of 2023 when most of the people he is surrounded by are in the grades above.

“It hasn’t really affected my relationship with my class because I still talk to the people [in my grade] sometimes,” Sam said. “I form friendships with people in the grade above, and I sometimes feel like I’m pretty much in that grade because all of my classes are with those people. It’s also hard, though, to have friends in your own grade when you don’t really have any classes with them; [however], you can find friends through extracurriculars like sports or clubs.”

Although Sam is involved in many advanced courses that consist of rigorous workloads, he still finds the time to dedicate himself to his sport: rowing. Through his responsible personality, anyone can tell that Sam has perfected the art of balancing a busy schedule.

He takes comfort in knowing that he can always go to practice to distract himself—at least for a couple of cherished hours—from his demanding schedule. It speaks volumes to Sam’s character that he chooses to spend what little free time he has to show his dedication to the sport and community he loves.

“I just know that there are some things I have to do at certain times in my social or school life,” Sam said, “and then I do the rest of my stuff whenever [I can]. If I have extra time, I can add things to my social life. I am on our crew team, and the people there are so nice and welcoming. They are exactly what a team is supposed to be like, and it’s a great program where you can make a lot of friends and meet new people while having fun.”

Sam is an ambitious individual, and his unwavering courage throughout many of his experiences may just be the thing that makes him most himself. He doesn’t work this hard for anything; Sam is considering going into the military, just like his father.

And, within his background, he has piece-by-piece developed a mature understanding of the world that will surely help him to be successful in the pursuit of his bright future.

“I want to be a pilot when I grow up,” Sam said, “and aviation interests me and is something I might want to do for a career. [I am also considering] joining the military. I would try and go to one of the military academies or go to college and then become an officer [in the military]. I would like to go into either the Coast Guard, Air Force, Navy, but definitely not the Army.”