Change is the only constant in life 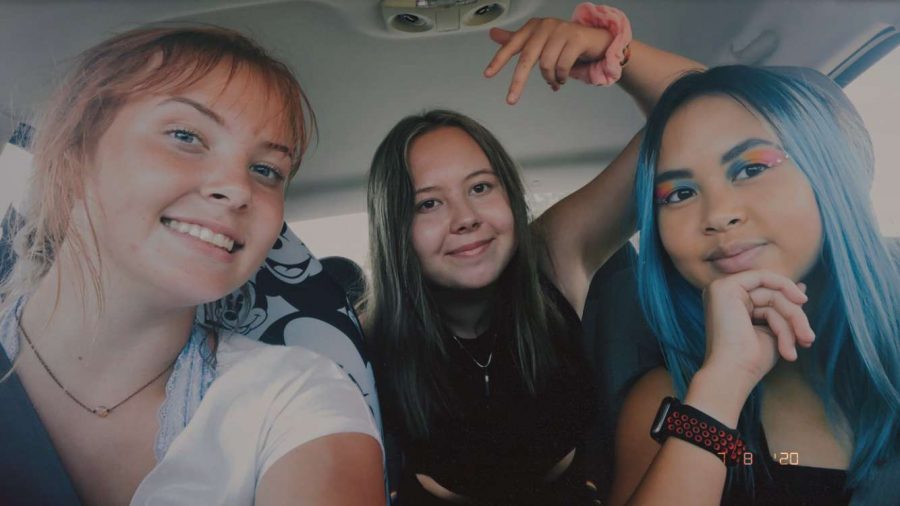 Change is something in my life that I never asked for, but alas, in the end, it always wedges its way into my life. The distorted sculpted figure takes different forms in different situations, creating a false facade. Change is my leader in life as much as I look at it with scorn at times. It’s like that game of tag in elementary you can’t escape; it’s never-ending. It can eat away at me at night–it has that power–it has that control over me that it shouldn’t.

As a child, change was an invisible stepping stone to me; it was a stranger. When I had a young mind, change couldn’t seem to penetrate it; it couldn’t seem to get through. Imagination and innocence blocks it as if it’s a hurricane. Eventually, it was a hurricane I could see coming, and now I can’t hide from. Once I grew older, my brain accepted no ceasing change; there is no ceasing time.

Times, memories, and moments in my life where change has shown its face and taken off its mask have been toxic and refreshing.

Change revealed itself as positive and negative throughout my life, though it has spun me into the person I am today.