Imagination isn’t all fairies and rainbows 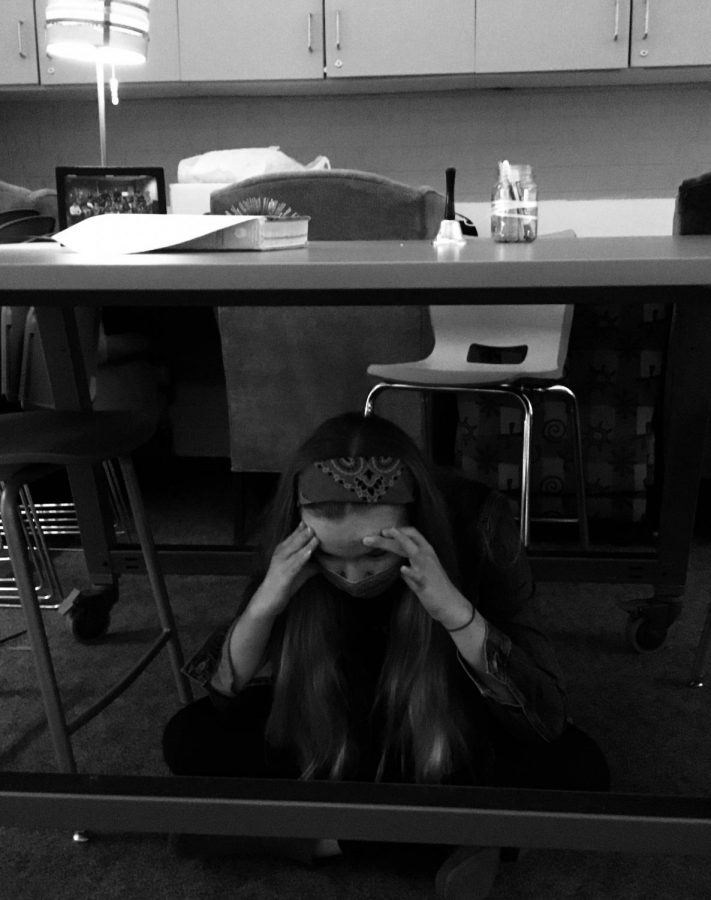 A taco walks up to me, wearing all of my grandma’s clothes, and talks about the environment and economy.

Now, clearly, this isn’t real. The imagination was clearly running and grinding in my brain.

Imagination takes me to a world of my dreams. Imagination helps me envision my goals, dreams, and aspirations. Imagination comes up with everything I have ever wanted.

But immersing in imagination isn’t always a positive experience.

Imagination leads me to a world of possibilities. That includes reaching my goals and living my perfect life. But possibilities also include pain.

You aren’t good enough. They are so much better than you. You’re ugly. You are an incompetent fool.

All of these are children of imagination.

Not only are self-inflicted insults imagination’s pride and joy, but another one of their children are scenes of future failure.

Imagining my future life and everything I want to accomplish, flashes of pain, sorrow, loss, and downright failure appear over all of the likeable imagination. This causes me to stop in my tracks and ignore my long-lasting dreams.

Letters of unacceptance. Emails of hurt. Cast lists of pain. All help fuel the imagination until we start to see our future selves living in a shack outside of a graveyard slowly wishing we were the ones in the grave.

Fears can turn from a word into a vivid scene. A movie known by heart, yet never on the screen. A moment of déjà vu. Imagination loves fears.

It carefully crafts the fear until a perfect one pops into your mind; whether that be rational or irrational, it doesn’t matter. All of these are antagonistic uses of imagination.

Imagination is phenomenal, but only if you can get past the shallows of sorrow that continue to grow.

Imagination is phenomenal, but only if you have a filter for it.

Imagination is phenomenal, but it is also toxic.